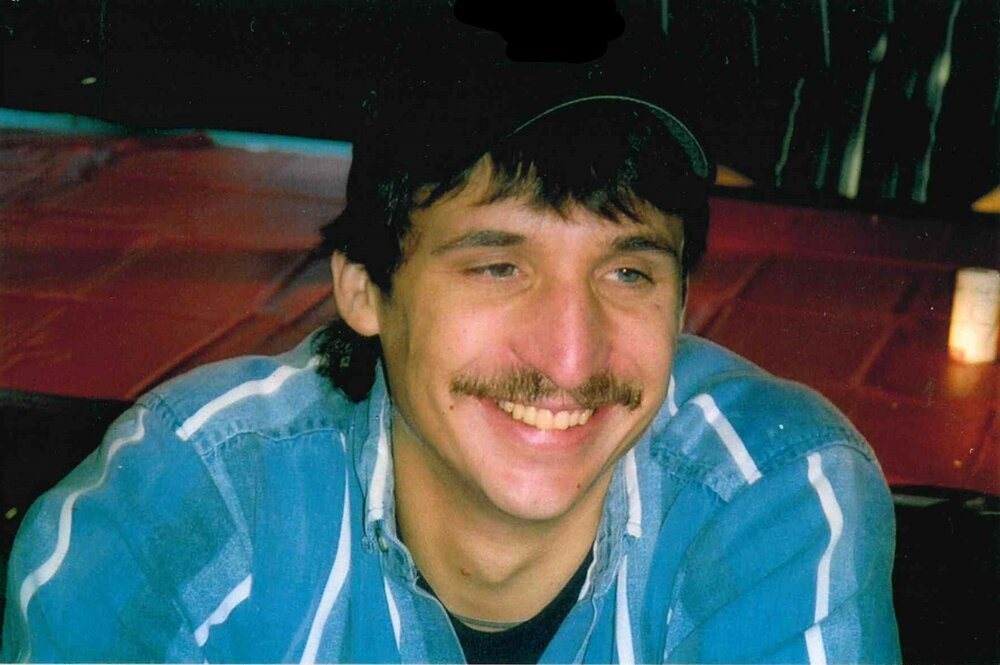 Please share a memory of Rodney to include in a keepsake book for family and friends.
View Tribute Book
Montville – Rodney P. Turner, 53, passed away April 5, 2022. Rodney was born June 14, 1968 in Augusta to Richard and Carolyn Turner. Rodney lived and raced the same way, fast and hard. He is remembered for his big heart and the love he had for his family. Rodney grew up in Montville and spent his childhood on anything with wheels. He spent his adulthood working in the woods and racing cars. His pride was in his daughters Tennah and Tiffany. Rodney was predeceased by his father Richard Turner and brother Richard “Rick” Turner. Surviving are his mother Carolyn Turner, daughters Tennah Turner, Tiffany Arsenault and her husband Stephen Arsenault. He is also survived by his grandchildren Aubrey, Jaxon, and Taylor Arsenault, brothers Steven Turner and his partner Heather McNally, Donald Turner and his wife Karen Turner, sister in law Tammy Turner, as well as many aunts, uncles, nieces, nephews, cousins and friends. Funeral services will be held at a later date. Memories and condolences may be shared at ripsotafh.com.
To plant a beautiful memorial tree in memory of Rodney Turner, please visit our Tree Store

Look inside to read what others have shared
Family and friends are coming together online to create a special keepsake. Every memory left on the online obituary will be automatically included in this book.
View Tribute Book
Services for Rodney Turner
There are no events scheduled. You can still show your support by planting a tree in memory of Rodney Turner.
Plant a tree in memory of Rodney

Share Your Memory of
Rodney
Upload Your Memory View All Memories
Be the first to upload a memory!
Share A Memory
Plant a Tree