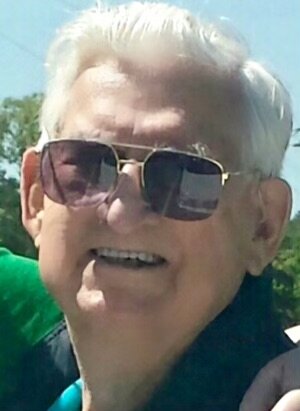 Obituary of Francis A. Dudley

Please share a memory of Francis to include in a keepsake book for family and friends.
View Tribute Book

He worked for several companies and was well known for his expertise in repairing commercial and residential sewing machines.  In his later years, you would always find him at home, watching his favorite Western.

With profound sadness over our loss, but with love and thankfulness for him, our family will remember him for his steady temperament and timely wit while providing the road map for our work and life ethics we have today.

Due to the winter season, there will be a celebration of life announced in the spring at the Kinney Cemetery, Brooks Maine.  Memories and condolences may be shared on his tribte wall.

To plant a beautiful memorial tree in memory of Francis Dudley, please visit our Tree Store

Look inside to read what others have shared
Family and friends are coming together online to create a special keepsake. Every memory left on the online obituary will be automatically included in this book.
View Tribute Book
Services for Francis Dudley
There are no events scheduled. You can still show your support by planting a tree in memory of Francis Dudley.
Plant a tree in memory of Francis

Share Your Memory of
Francis
Upload Your Memory View All Memories
Be the first to upload a memory!
Share A Memory
Plant a Tree