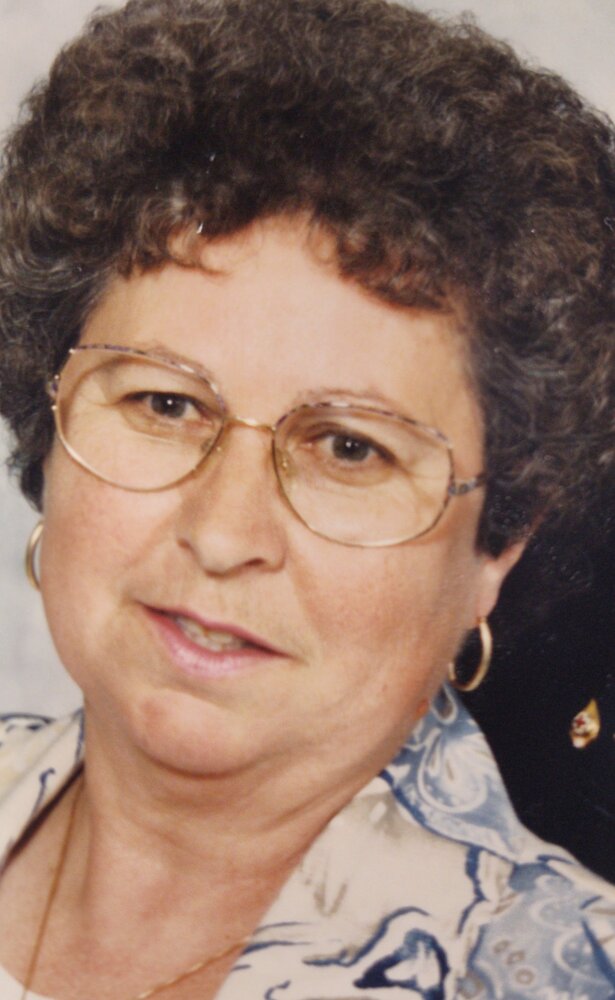 Obituary of Barbara A. Emery

Please share a memory of Barbara to include in a keepsake book for family and friends.
View Tribute Book

Barbara Anne Emery, 84, of Belmont passed away of natural causes at Harbor Hill Center in Belfast on January 2, 2023. She was born in Searsmont on July 22, 1938, the daughter of Everett and Shirley Norwood. She attended Hall-Dale High School and later obtained her GED.

She married Edward Emery on July 2, 1955. Later they moved to Bath where she was a stay-at-home mom until their three sons were all in school. She then worked for the Bath School Lunch Program for several years.

Barbara was a lifelong member in the Order of the Eastern Star and the National Grange in the Bath area and later in the Belmont area where they moved in 1987. Barb enjoyed cooking, yard sales, Bingo, feeding the hummingbirds, and playing cribbage with Ed.

Barbara was predeceased by her parents, her two sisters (Joanne Ballard and Virginia Wilson), and her brother Billy Norwood. Her husband, Edward I Emery, of 66 years passed in August 2021. She is survived by her three sons: Rickie Emery of St Petersburg, FL, Timothy and Marsha Emery of Wiscasset, and Thomas and Celeste Emery of North Yarmouth. Barbara is also survived by her six grandchildren, Benjamin, Jacob, Lauren, Isaak, Siana, and Marinna, and three great-grandchildren.

Share Your Memory of
Barbara
Upload Your Memory View All Memories
Be the first to upload a memory!
Share A Memory