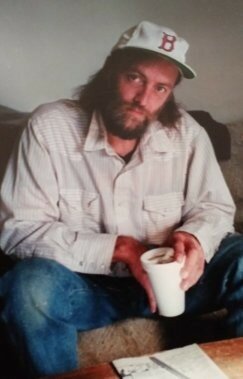 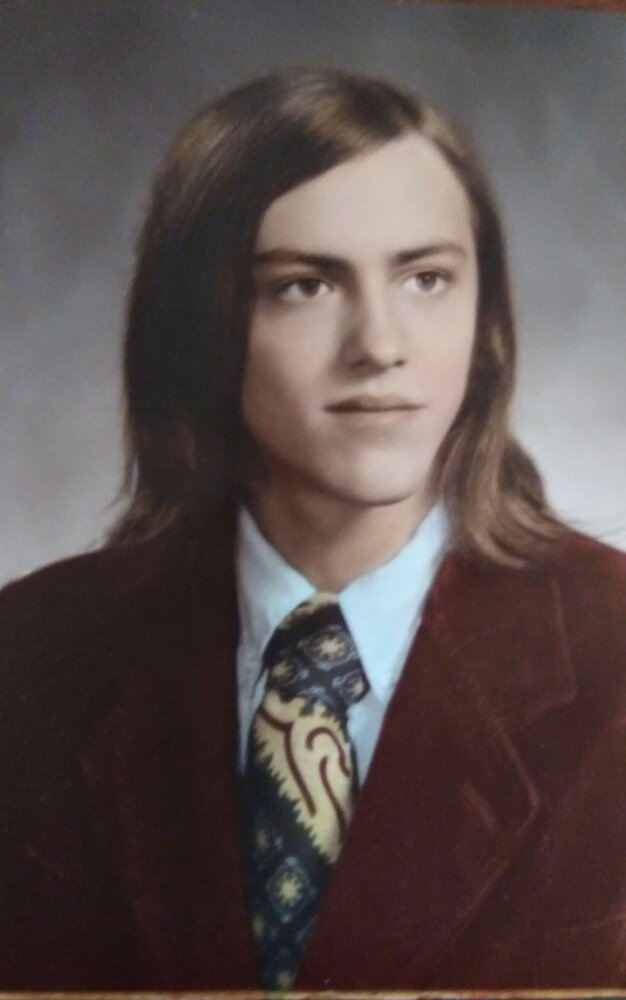 Please share a memory of Samuel to include in a keepsake book for family and friends.
View Tribute Book

Sam was always full of life and mischief, making people laugh with his awesome sense of humor and infectious laugh, even through difficult times. He loved animals, doing crossword puzzles in the newspaper, the Three Stooges, Led Zeplin, Red Sox Baseball, hunting, fishing and camping.  He was a master carpenter, and in his free time enjoyed using scrap wood to make squirrel stands and small wall cabinets that were used in a variety of ways and anything else he thought would come in handy for someone.

He is predeceased by his mother, Gloria M. (Potter) Winslow Smith, his grandparents, Charles and Frances Winslow, Frank and Helen Potter, and his long time companions who gave him many years of love and friendship, Meeka, his black lab and his cat Ruby.

He will be sadly missed, but always remembered with fond memories by his family and his many friends.

Per Sam's request, there will be no funeral services. Interment will be family only.  There will be a celebration of his life in the spring.

In lieu of flowers, donations can be made to Pope Memorial Humane Society, 25 Butterlake Ln, Thomaston, ME 04861 in memory of Samuel J. Winslow.

Memories and condolences may be shared at ripostafh.com.

To plant a beautiful memorial tree in memory of Samuel Winslow, please visit our Tree Store

Look inside to read what others have shared
Family and friends are coming together online to create a special keepsake. Every memory left on the online obituary will be automatically included in this book.
View Tribute Book
Services for Samuel Winslow
There are no events scheduled. You can still show your support by planting a tree in memory of Samuel Winslow.
Plant a tree in memory of Samuel

Share Your Memory of
Samuel
Upload Your Memory View All Memories
Be the first to upload a memory!
Share A Memory
Plant a Tree