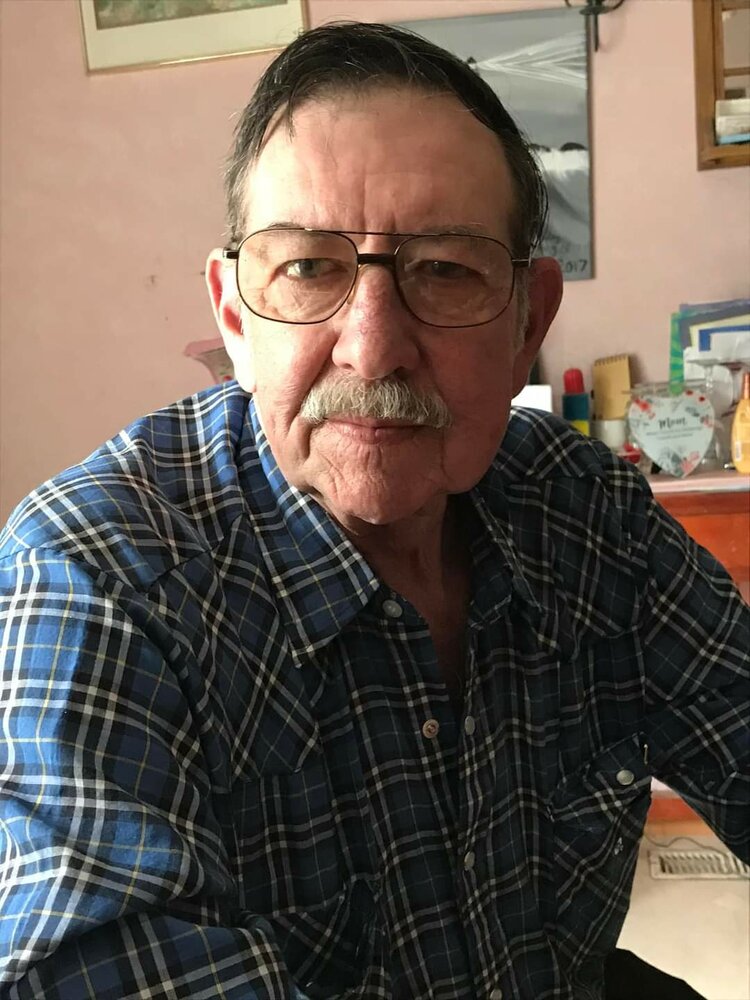 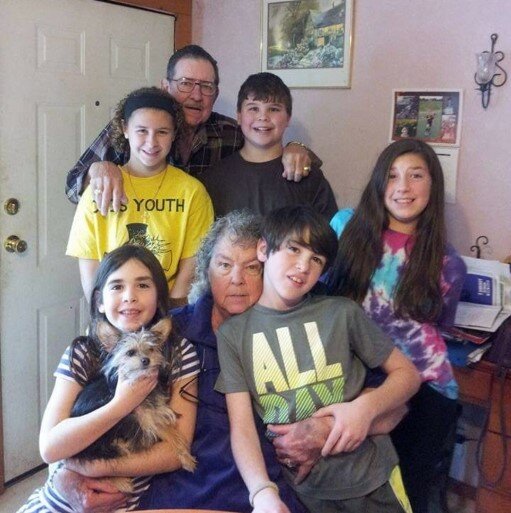 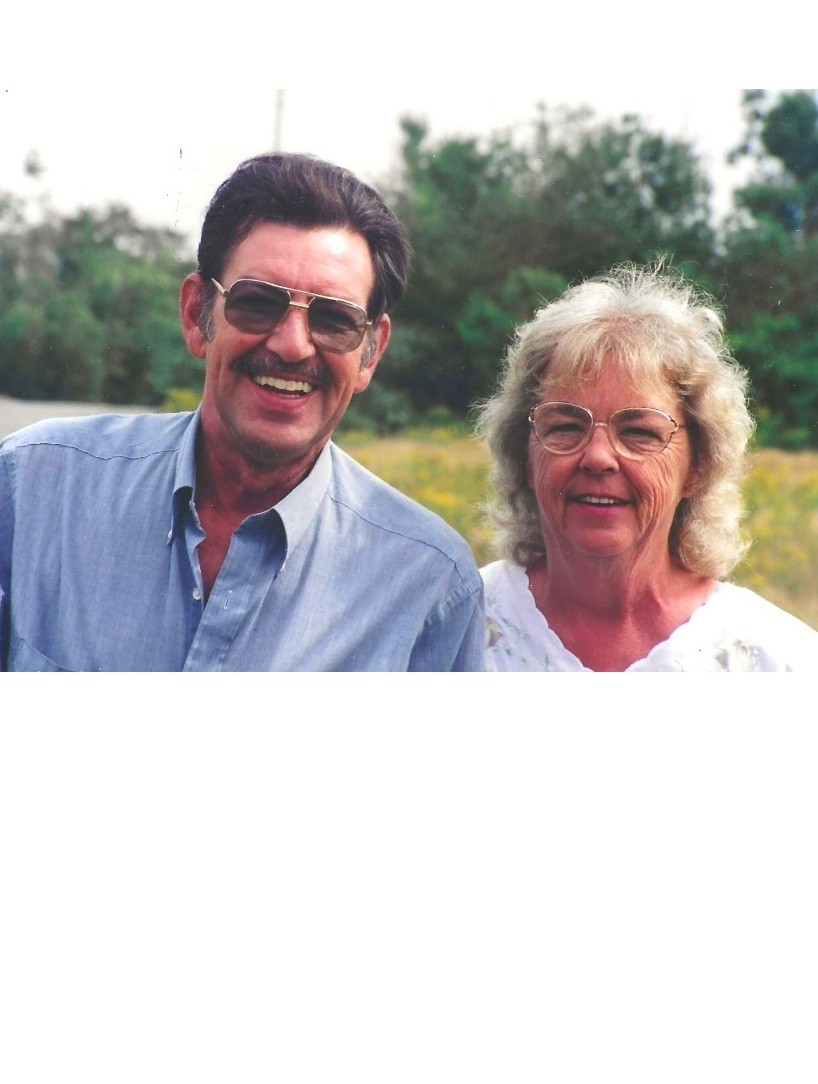 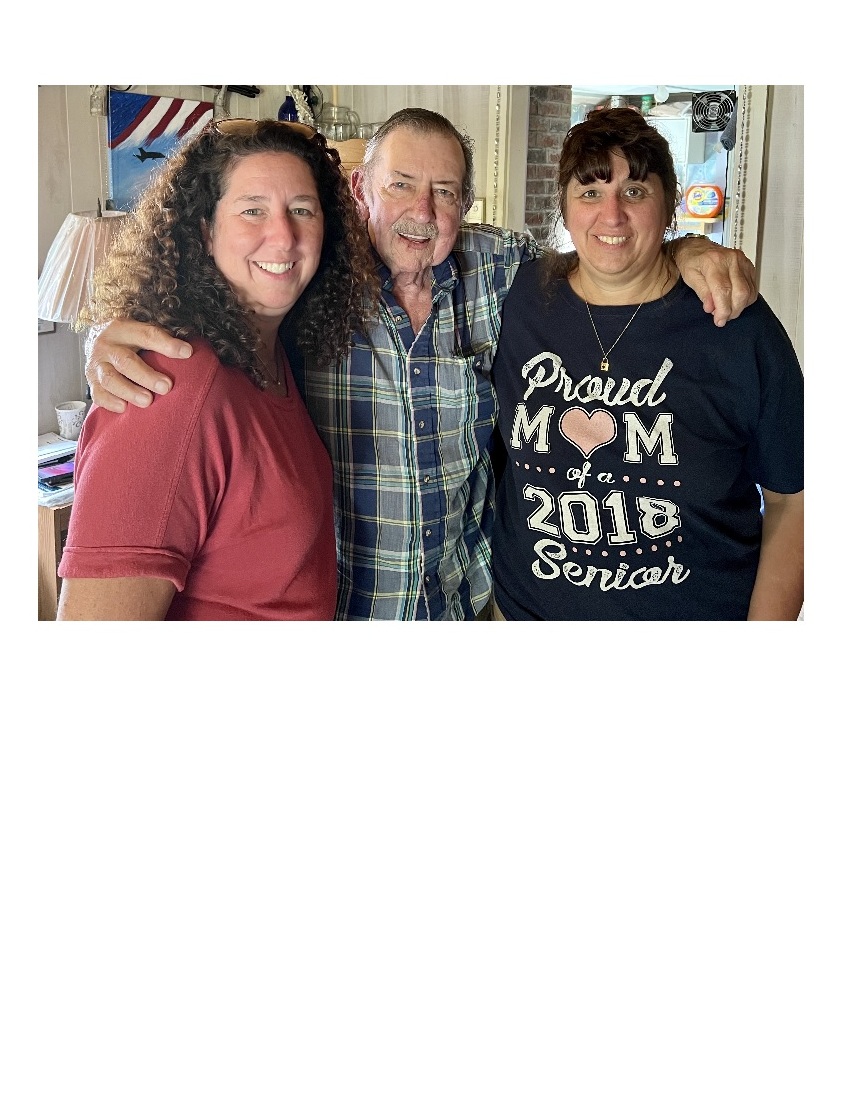 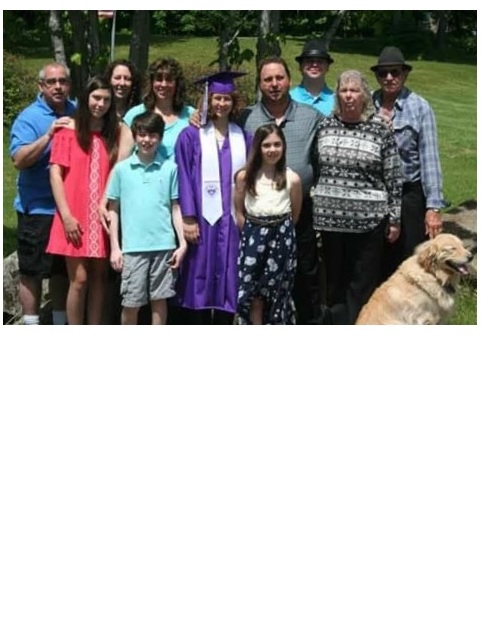 Please share a memory of Anthony to include in a keepsake book for family and friends.
View Tribute Book

Anthony Roger Cyr, of Alton, Maine, passed away following a long illness on November 15, 2022 at a Bangor hospital surrounded by family.  He was 75.

Tony was born in Old Town, Maine on November 29, 1946, one of three children born to Joseph Roger Cyr and Ethel Dutton Cyr.  Following his education in Old Town schools, Tony enlisted in the United States Army, and served as a telecommunications specialist in Germany and Vietnam.  Following his discharge, Tony returned to Old Town, joined the Army National Guard, and found work as a millwright in several of Maine’s manufacturing plants, most notably the Bucksport paper mill known at the time as St. Regis.  In 1969 he met and later married Susan Varney of Belfast, and the couple raised two daughters in homes in Brewer and Frankfort.   Susan passed away in 1999 following a battle with cancer.

After his career in mill work, Tony worked as a handyman and caretaker at apartment complexes in Orono and Bangor, and settled on a family property in Alton with his partner Vivian McCormick. In retirement, Tony tended to his home and continued to enjoy his lifelong passion for hunting, fishing, and camping.  He especially enjoyed spending time with his daughters and grandchildren, and was very proud of their talents and accomplishments.  His sparkling sense of humorous sarcasm and his generous nature brought many friends and neighbors to his home.

Family and friends will gather to celebrate Tony’s life at 1:00 pm, Saturday, December 10, 2022 at the Frankfort Congregational Church, 42 Main Road South, Frankfort, Maine.  Internment will be at Grove Cemetery in Belfast at a later date.

Share Your Memory of
Anthony
Upload Your Memory View All Memories
Be the first to upload a memory!
Share A Memory
Plant a Tree