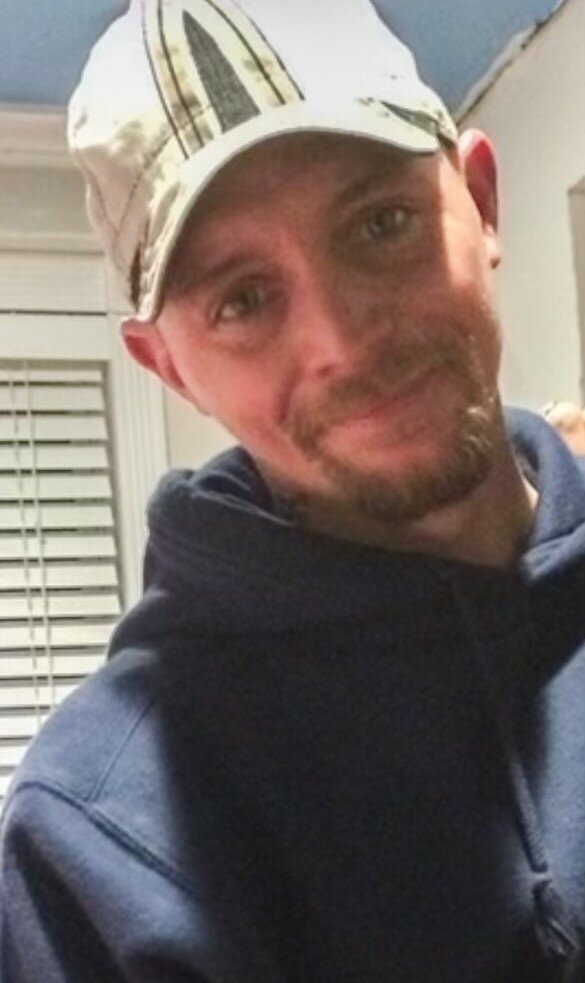 Please share a memory of Lawrence to include in a keepsake book for family and friends.
View Tribute Book

Curtiss was a brilliant, successful welder by trade. He was admired by many for his unbelievably profound work ethic and unconditional love for his family and friends. A man with a heart of solid gold and personality full of humor, loyalty and exceptional intelligence, he was cherished by anyone who had the privilege of knowing him. He was a devoted husband, a remarkable father, beloved brother and trusted friend. Curtiss was a ‘march to the beat of your own drum’ type of man, never conforming to the traditional way of life, he was as tough as polished steel with a gentle soul that held more love than humanly possible. He will forever be in the hearts of those who hold him closest.

In remembrance of Curtiss, donations can be made to the Waldo County Technical Center Welding Program.

Share Your Memory of
Lawrence
Upload Your Memory View All Memories
Be the first to upload a memory!
Share A Memory
Plant a Tree