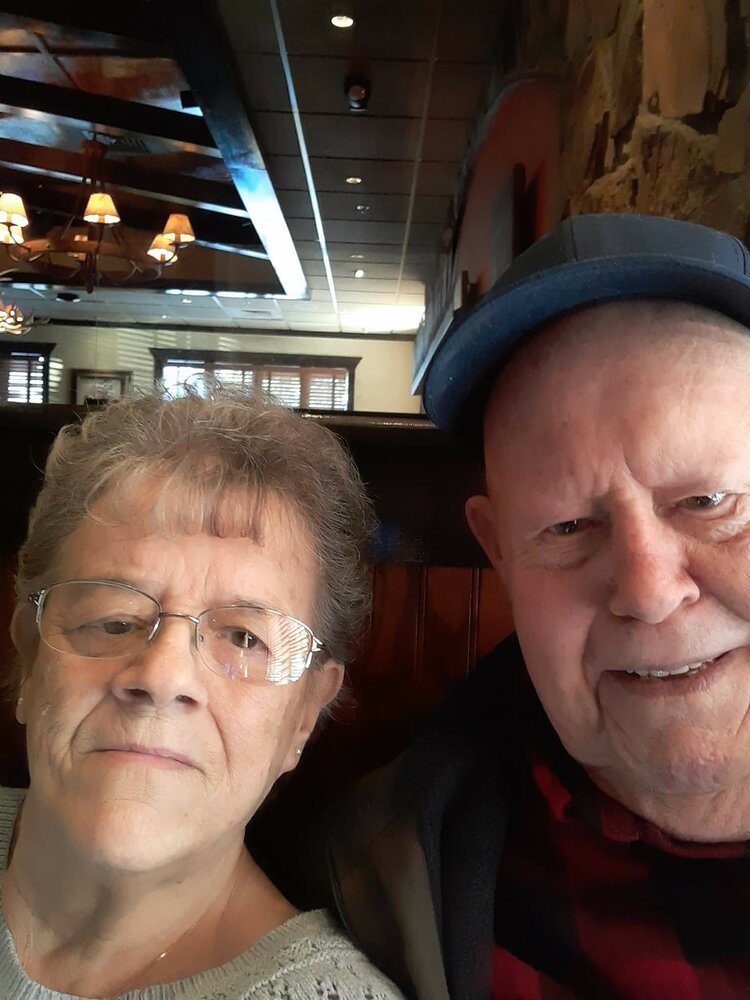 Please share a memory of Linda to include in a keepsake book for family and friends.
View Tribute Book

Linda Jean “Gilmore” Harvey Passed away on September 23rd, 2022, at the Sussman House in Rockland, Maine at 5:28pm Surrounded by Family and Friends.

Linda Jean Gilmore-Harvey was born on April 24th, 1949, to her parents Alton Gilmore Sr and Gladys Dunbar-Gilmore. Linda was married to her beloved husband David Harvey, who she had two children with. Son David Harvey II married to Crystal Harvey of Frankfort, Daughter Angelia Langlois married to Lucien Langlois of Searsport. Linda had four grandchildren: Kayla, Brandon and Jayden by Angelia and Mathew by David II Linda’s three Great-grandchildren: Aubree, Annabelle, and Ryder. Not only was Linda a loving mother, grandmother, great-grandmother, and friend but she was also a loving sister to her seven siblings. Alton Gilmore Jr married to predeceased wife Pamela Gilmore, Charles Gilmore married to predeceased wife Gail Gilmore, Ethel Stevens, Hillard Gilmore married to Dianne Gilmore, Ruthann Zuchniewicz married to Chester Zuchniewicz. An honorable mention, Linda’s predeceased sisters, Eleanor, and Pamela Gilmore. Her many brothers and sisters blessed her with many nieces and nephews. The close friends of Linda: Susan Trainor, Allison Works, Annette Howard also held a close place in her heart. Linda and David also cared for two beagles, Hunter, and Hailey up until her passing.

Linda led and ambitious lifestyle starting off early with her career as the manager of the Belfast McDonalds in 1973. Shortly after in 1981 Linda moved to Houston Texas with her family as she was transferred to work in the training department of McDonalds corporation. While in Texas, Linda also supervised eight different McDonalds locations. She soon returned to Maine where she began to manage the Belfast Area High School Kitchen, which she continued for the next twenty-five years. Through her cooking, Linda was loved by countless numbers of students and staff members.

Family and friends may gather at Riposta Funeral Home on Friday September 30, 2002 from 5 to 7 pm for a memorial service.  Memories and condolences may be shared on her tribute wall at www.ripostafh.com.

To send flowers to the family or plant a tree in memory of Linda Harvey, please visit Tribute Store
Friday
30
September

Share Your Memory of
Linda
Upload Your Memory View All Memories
Be the first to upload a memory!
Share A Memory
Send Flowers
Plant a Tree