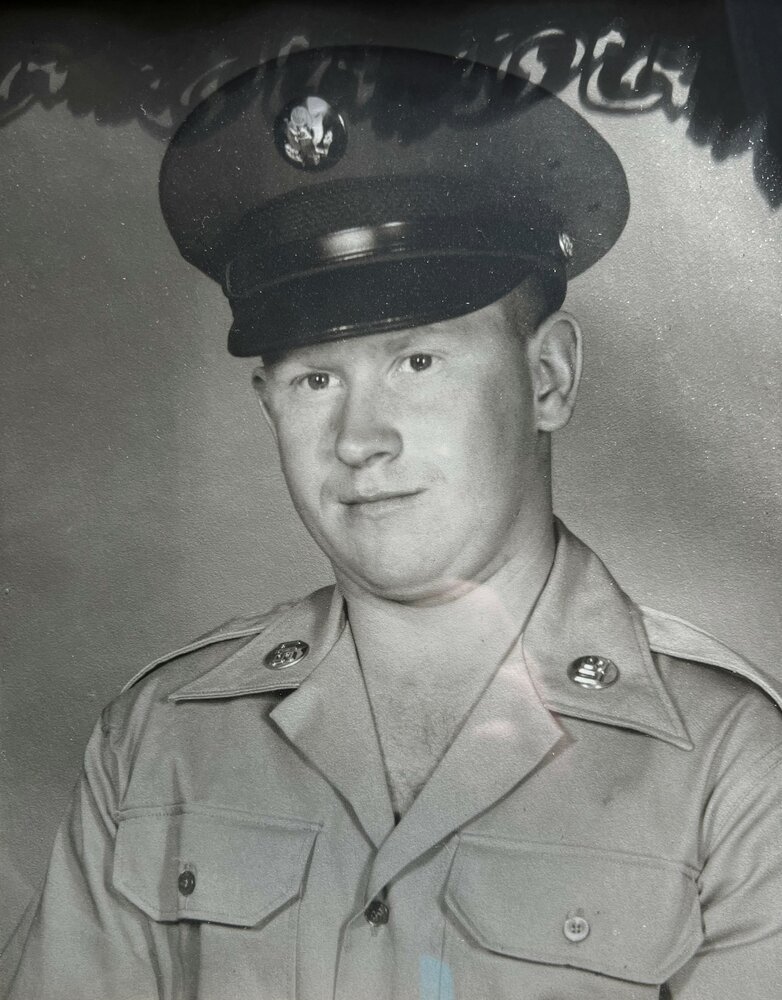 Please share a memory of Charles to include in a keepsake book for family and friends.
View Tribute Book

Charles Wandell Gerry, age 73, passed away peacefully after complications with surgery at Maine Medical Center in Portland, ME.  He was born on January 9th, 1949, in Belfast, ME to Charles W. Harrigan from Parrsboro, NS and Ruth “Paige” Gerry from Bayside, ME.  He was a 1967 graduate from Belfast High School. After high school, Charles was drafted into the military.  He attended basic training in New Jersey at Fort Dix.  He then went on to Fort Polk Louisiana for some extra training prior to shipping out to Vietnam.  Charles landed in Vietnam in 1968.  He served just about 14 months.  While patrolling and sweeping for mines, someone in his platoon set off a land mine and that’s when he made his journey via a skid of a helicopter back home.  He spent many months in hospitals in Asia and California before he ended back up at the Togus VA hospital.  Charles earned a Purple Heart and many other honorable medals for his service in Vietnam and to this day is still a great HERO!   He married Elsie M. Danforth in 1971, she had three children, Tony Glidden, Shawn Gerry, and Patricia Gerry, which Charles immediately took care of as his own.  In 1974 they had another son, Charles W. Gerry II.

Charles loved the ocean; he worked on the ocean in his school years and after he got out of the service.  You could usually find him in Bayside alongside the late Al Keith working the waterfront.  He was a lobsterman for many years before retiring and loved all his boats named “Elsie Mae”.  Charles lived life to the fullest through simple pleasures; he loved to hunt with family, fish, work on cars with friends, take care of his pets, build boats, sit with the “Bayside Boys” on the porch and talk about the flatlanders, and watch wildlife.  Charles had a knack for fixing just about anything that could float, had wheels, or an engine.  He lent that knowledge and ability to many people in the past and no way would you ever pay him.  He was a great husband, father, grandfather, and friend to many and will be deeply missed.

In addition to his parents, Charles was predeceased by son Shawn Gerry, grandson Christopher Wylie, and his brother William Paige.

Sara Martin and Boden Harrigan Gerry, as well as many nieces, nephews, and close family.

A Memorial Service will be held at 11 AM on Wednesday, October 5th, 2022, at Riposta Funeral Home 182 Waldo Avenue in Belfast with burial immediately to follow at Beech Ridge Cemetery on Nebraska Road in Northport.

In lieu of flowers please opt to donate to the Maine Lobsterman Association in honor of Charles.