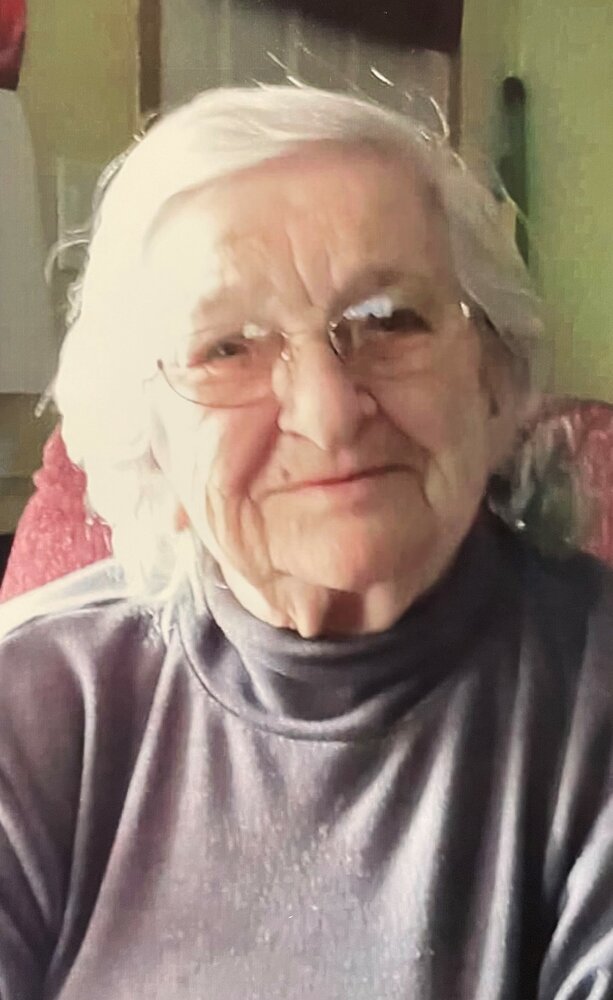 Please share a memory of Hazel to include in a keepsake book for family and friends.
View Tribute Book

SEARSPORT
HAZEL M. KUHN,88, passed away September 16, 2022 at her residence in Searsport.  She was born May 14, 1934 in Norwich, Connecticut to Anders and Hazel (Stockdale) Anderson.  Hazel was an active member of the congregation of Jehovah's Witnesses.  She was a strong woman who fought cancer years ago and later had dementia and leukemia. She used to tell stories of her cow named Hazel and so many more stories.  She loved to go for rides and sit on the deck and watch traffic go by.  Hazel always enjoyed when her daughter, Kathy, would call and brighten up her night.  There are so many wonderful memories of her by those who knew her.

To plant a beautiful memorial tree in memory of Hazel Kuhn, please visit our Tree Store

Look inside to read what others have shared
Family and friends are coming together online to create a special keepsake. Every memory left on the online obituary will be automatically included in this book.
View Tribute Book
Services for Hazel Kuhn
There are no events scheduled. You can still show your support by planting a tree in memory of Hazel Kuhn.
Plant a tree in memory of Hazel

Share Your Memory of
Hazel
Upload Your Memory View All Memories
Be the first to upload a memory!
Share A Memory
Plant a Tree