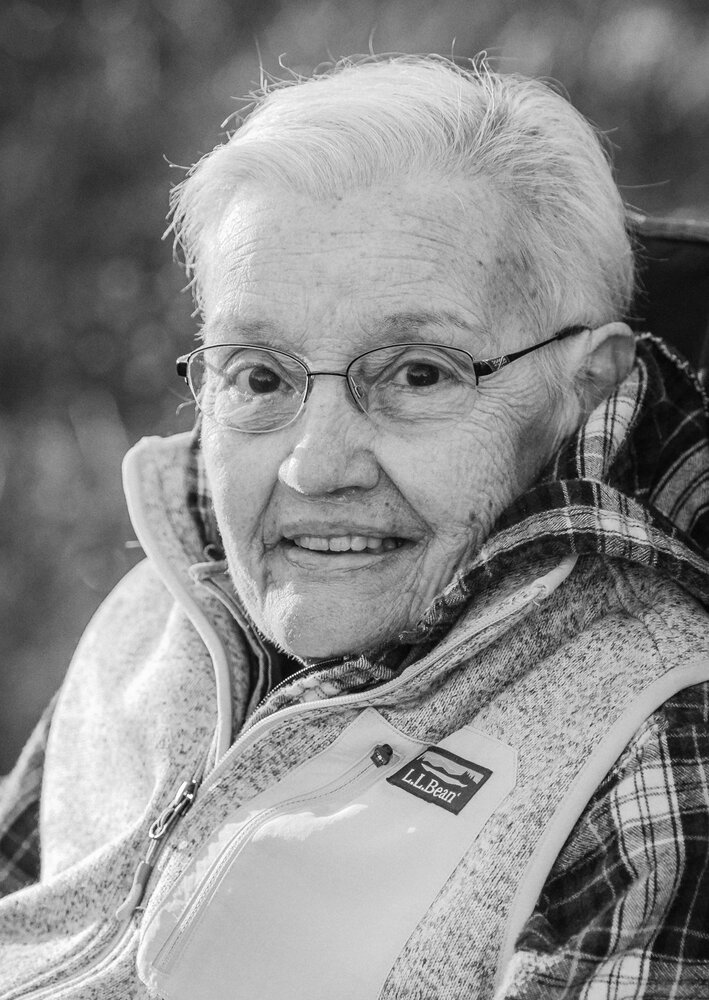 Please share a memory of Georgene to include in a keepsake book for family and friends.
View Tribute Book

Northport - Georgene Carol (Tsetsilas) Coombs passed away September 8, 2022, after a lengthy battle with cancer. Georgene was born July 2, 1949 in Boston, Massachusetts, the oldest of two children of George and Alice (Merrithew) Tsetsilas. Georgene graduated from Searsport District High School, Class of 1966, and after graduation she attended the University of Maine at Orono. There, she completed a four year Bachelor of Arts degree in French and later obtained a master’s degree in education. Upon graduation from UMO, she returned to her alma mater of Searsport District High School and began what would become a thirty year career there as a French and Spanish language teacher. During this time she was known for her affinity for both languages, and her willingness to bring these languages to life for her students. Her favorite teachings included crepe making, The Little Prince, and infamous field trips to Quebec. On August 4, 1973, Georgene married Richard Coombs Jr. They built a home in Richard’s hometown of Northport, where she lived until the time of her passing.

She was a devoted member to Delta Kappa Gamma, serving both as local and state president. She was an active member in the Searsport Save Our Schools (S.O.S) campaign, the Searsport Alumni Association, and Books for Babes. She was a member of the Waldo County Educational Association-Retirees and served as president for several terms. She enjoyed puzzles, travel, reading, playing bridge and rooting for her beloved Red Sox, which she passed on to her son and grandsons. Her greatest joy was time spent with her family and friends; many of whom lifted her spirits during difficult times, and especially during the last month.

Georgene is survived by her husband of 49 years, Richard; her daughter Karen Coombs and her husband Michael Calaway of Houston, and their son Rory; her son Kevin Coombs and wife Shannon, of Belfast, and their sons Landon and Chamberlain. Georgene is also survived by her brother Stephen Tsetsilas, of Prospect. She was predeceased by her parents. The family would like to thank all those who have visited or sent thoughts and condolences. There will be a private memorial service on October 1, followed by a public Celebration of Life at Stonecrest Event Center in Waldo from 12:00-4:00. In lieu of flowers, memorial contributions can be made to the Stockton Springs Community Library.

To plant a beautiful memorial tree in memory of Georgene Coombs, please visit our Tree Store

Look inside to read what others have shared
Family and friends are coming together online to create a special keepsake. Every memory left on the online obituary will be automatically included in this book.
View Tribute Book
Services for Georgene Coombs
There are no events scheduled. You can still show your support by planting a tree in memory of Georgene Coombs.
Plant a tree in memory of Georgene

Share Your Memory of
Georgene
Upload Your Memory View All Memories
Be the first to upload a memory!
Share A Memory
Plant a Tree