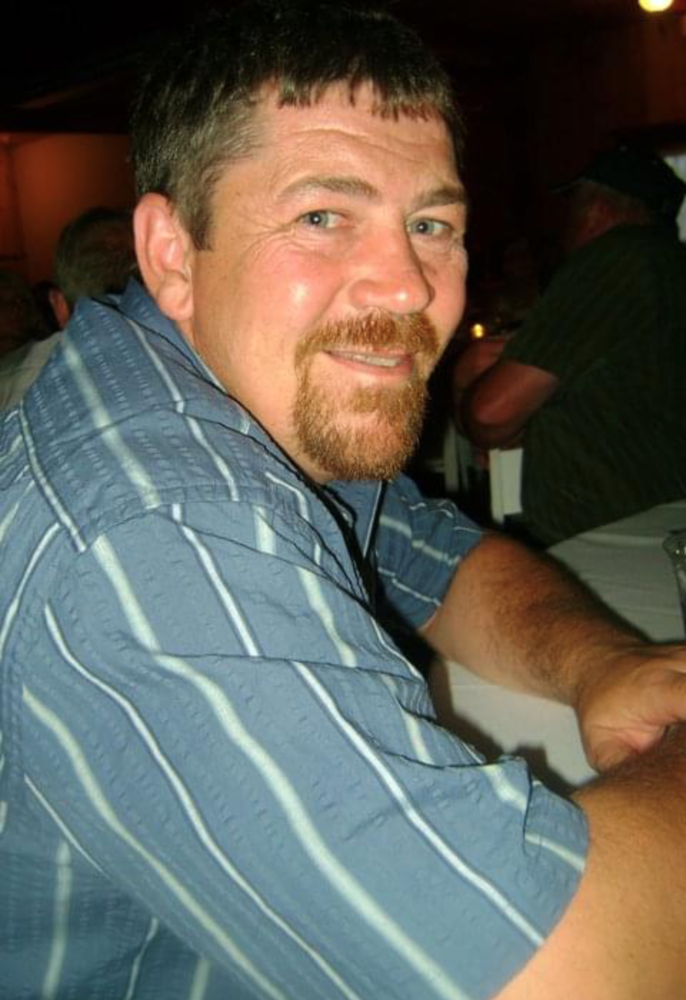 Please share a memory of Wayne to include in a keepsake book for family and friends.
View Tribute Book
Wayne Anthony Grotton, 53, U.S. Army Veteran and long-time Chief Engineer for Kirby Offshore Marine unexpectedly passed away on June 10th, 2022. Wayne lived every day as if there was no tomorrow. He was wild, he was unstoppable, and went out doing exactly what he loved in true Wayno-the-Insano style. Wayne was predeceased by his loving wife Tara, also known as his Ride or Die, father-in-law Theodore Leighton, and uncle Delbert Dodge. He leaves behind; his mother Brenda and husband Wayne, father Anthony and wife Pat, sister Julie and husband Kirk, sister Joanna and husband Lincoln, daughter Miranda and husband Rob, daughter Mykenna and fiancé Ryan, daughter Vanessa and partner Ashton and his son Zack Leo. He is also survived by his grandchildren Arianna and Karson, along with many other friends and family. For those that knew Wayne, knew he was truly one of a kind. The kind that lived with no F’s given, the kind who’d give the shirt off his back to anyone in need, the kind that had a true heart-of-gold. The adventures, the laughs, the endless stories; every moment that was spent with Wayne was always next to none. His time on Earth was not nearly enough, but his Harley wings are now angel wings and he’s burning down the streets of gold. Join us for a weekend of camping, barbeque, and corn hole to celebrate the life of Wayne, on July 16th and 17th in Waynesville.
To plant a beautiful memorial tree in memory of Wayne Grotton, please visit our Tree Store

Look inside to read what others have shared
Family and friends are coming together online to create a special keepsake. Every memory left on the online obituary will be automatically included in this book.
View Tribute Book
Services for Wayne Grotton
There are no events scheduled. You can still show your support by planting a tree in memory of Wayne Grotton.
Plant a tree in memory of Wayne

Share Your Memory of
Wayne
Upload Your Memory View All Memories
Be the first to upload a memory!
Share A Memory
Plant a Tree