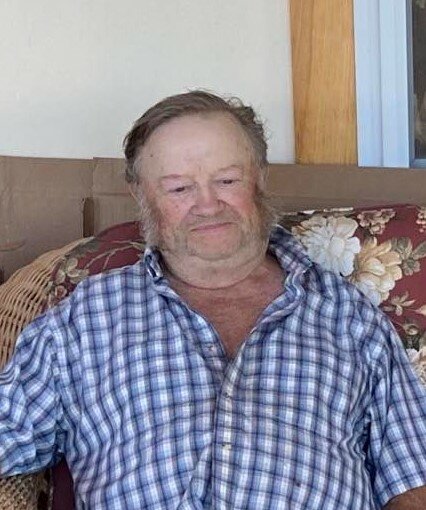 Please share a memory of Edward to include in a keepsake book for family and friends.
View Tribute Book
Unity Township: Edward J. Picard, 73, passed away in his home on Saturday, June 11, 2022. He was born to Elzear and Doris Picard in February of 1949 and was raised on the family farm. In addition to his parents, Edward was predeceased by his younger brother, Phillip. He is survived by his wife of 53 years, Elena (Emerson) Picard, his three daughters: Cami Picard, Christine Picard, and Kari Hunt and husband Jason; three granddaughters: Paxton, Cecelia, and Schuyler; and three great-grandchildren: Holland, Lincoln, and River. Surviving siblings are Charles Picard, Andrew Picard and wife Sharron, Linda Wiggin, and Michael Picard Sr, in addition to numerous nephews and nieces. Family meant everything to Edward and his grandchildren were the joy of his life – they could do no wrong. Edward lived a full life and loved to work. He ran the family farm for a number of years before opening a local hardware store. Following those ventures, he finished his work career operating a construction business. In addition, he built a dirt race track on his own land. Sunday afternoons were a day of fun for many adventurous racecar drivers. In the early 1990’s he founded the Tri-County Street Rod Club and enjoyed many years talking, planning and creating street rods with members of the club. He loved people and got a lot of satisfaction when he could help those who needed an extra boost. Visiting hours will be held at Riposta Funeral Home 182 Waldo Avenue in Belfast on Friday, June 17, 2022, from 10 AM to 12 PM. A private graveyard service will be held for family at a later time. In lieu of flowers and in memory of Ed, please look around and do a good deed for someone in need.
To plant a beautiful memorial tree in memory of Edward Picard, please visit our Tree Store
Friday
17
June

Share Your Memory of
Edward
Upload Your Memory View All Memories
Be the first to upload a memory!
Share A Memory
Plant a Tree