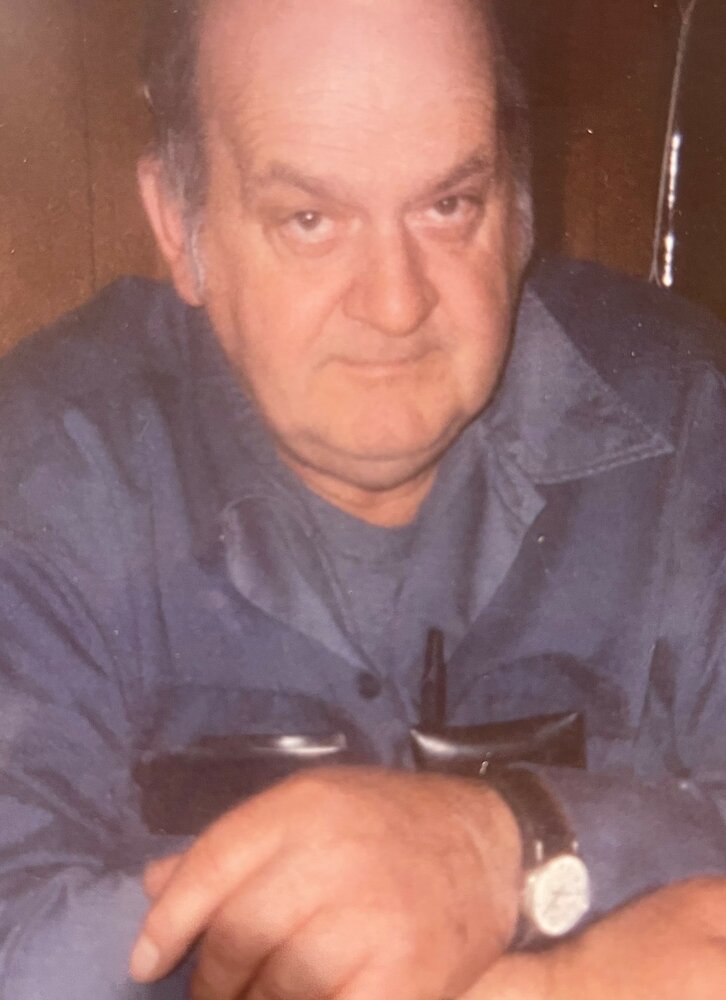 Please share a memory of Clayton to include in a keepsake book for family and friends.
View Tribute Book
Clayton W. Rancourt Jr, 74, passed away peacefully at home on May 19th, 2022, following a long battle with cancer. He was born May 7th, 1948, in Bangor, ME to Clayton W Rancourt Sr and Josephine (McLaughlin) Rancourt. Clayton was a life-long resident of Winterport. He began working at Fox and Ginn in 1969, followed by Motor Truck and Trailer, Maine Trailer, and finally The State of Maine, where he retired from in 2012. He married his wife of 55 years, Coleen (Littlefield) Rancourt, in July of 1966. They went on to have three children. Clayton enjoyed being outdoors, and was an avid hunter, trapper, and gardener. He spent many afternoons tapping maple trees, working in his greenhouse, or tending to his honey bees. In his younger years, Clayton enjoyed running the Pineview Pavilion on Saturday nights. As he got older, Saturday nights were reserved for dinner with his children and grandchildren. He was most proud of his title “Papa”, being a Papa to six grandchildren he never missed an opportunity to teach them about life lessons. Clayton was predeceased by his parents Clayton Rancourt Sr and Josephine (McLaughlin) Rancourt of Winterport, and granddaughter Leah Rancourt of Old Town. He is survived by his wife of 55 years, Coleen (Littlefield) Rancourt of Winterport, his son Clayton “Boob” W. Rancourt III of Frankfort, daughter Dawn (Rancourt) Gower and husband Thor Gower of Frankfort, daughter Danielle Rancourt and partner Andy Hawes of Carmel, grandchildren Rachel Gower, Eric Gower, Abby Rancourt, Lincoln Hawes, and Kaylean Hawes. At Clayton’s request, the family will not be holding a service.
To plant a beautiful memorial tree in memory of Clayton Rancourt, please visit our Tree Store

A Memorial Tree was planted for Clayton
We are deeply sorry for your loss ~ the staff at Riposta Funeral Home
Join in honoring their life - plant a memorial tree
Services for Clayton Rancourt
There are no events scheduled. You can still show your support by planting a tree in memory of Clayton Rancourt.
Plant a tree in memory of Clayton
Print
Online Memory & Photo Sharing Event
Online Event
About this Event