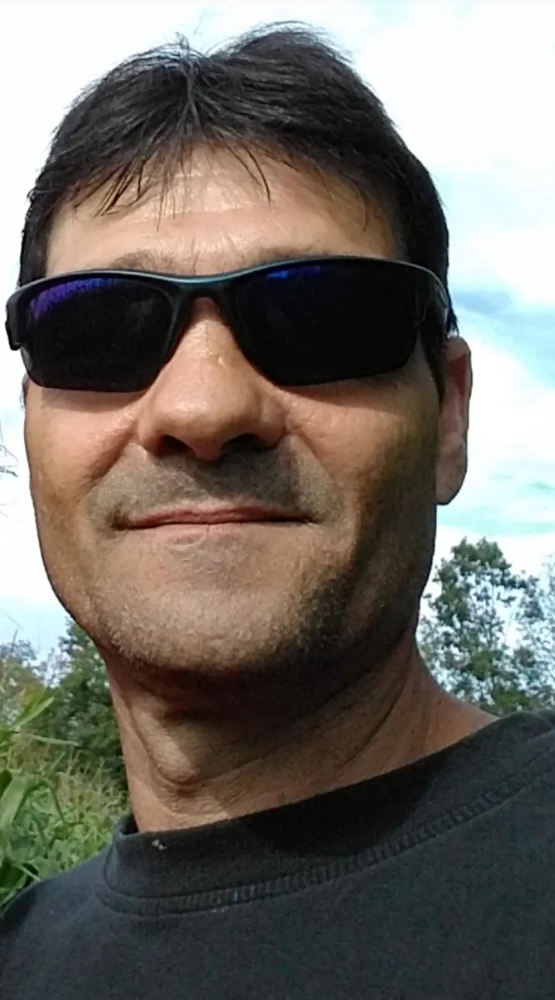 Please share a memory of James to include in a keepsake book for family and friends.
View Tribute Book

James Cluney Sr. 49 was taken tragically from his family on May 6th at his home in Brooks.

He was born Oct 15, 1972 to George Sr. and Ramona Cluney in Gloucester, Massachusetts. At the age of 8, James moved to Maine with his mother, Ramona and stepfather Charles, where he became a country boy for life.

On July 28, 2012, James married the love of his life, Billi-Jo Cooley, in Athens, Maine. James worked as a Foreman in the union doing construction for many years before settling down with his family where they built a home together in Brooks. James was happiest when he was on adventures in Jackman with his family. Whether it be fishing, hunting or four-wheeling or just hanging out at home with friends.

He is survived by his beloved wife, Billi-Jo; his children Mandii, Sarah, James Jr, Lexi and Kyle and their families; mother Ramona; his brothers George Jr. and Jeremy; sisters Davya and Julie; his brother-in-law Edward who he thought of as a little brother; grandchildren, aunts, uncles, nieces and a special nephew, Timothy.

James was predeceased by his father Charles, his father-in-law, best friends Edward & Sheila, and also "Granny".

There will be a celebration of his life this summer at a date to be announced. In lieu of flowers, friends wishing to make donations in James' memory may be sent to Billi-Jo Cluney and kids at 1108 Littlefield Rd, Brooks, ME 04921.

Arrangements are under the care of Riposta Funeral Home, 182 Waldo Ave., Belfast, ME 04915.

Memories and condolences may be shared at www.ripostafh.com

Share Your Memory of
James
Upload Your Memory View All Memories
Be the first to upload a memory!
Share A Memory