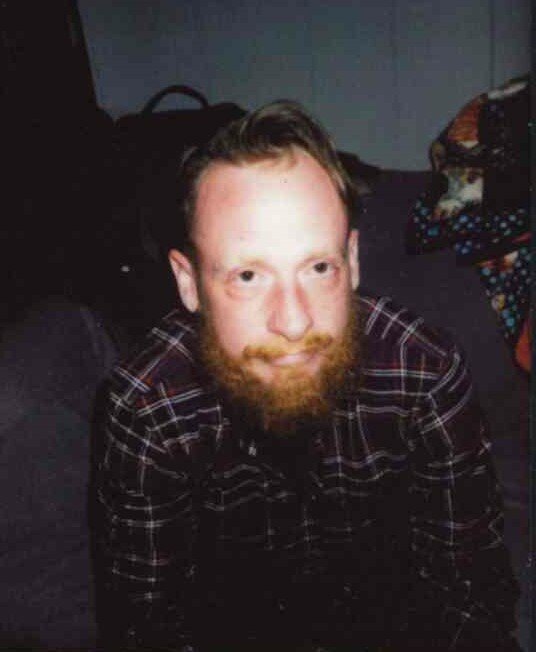 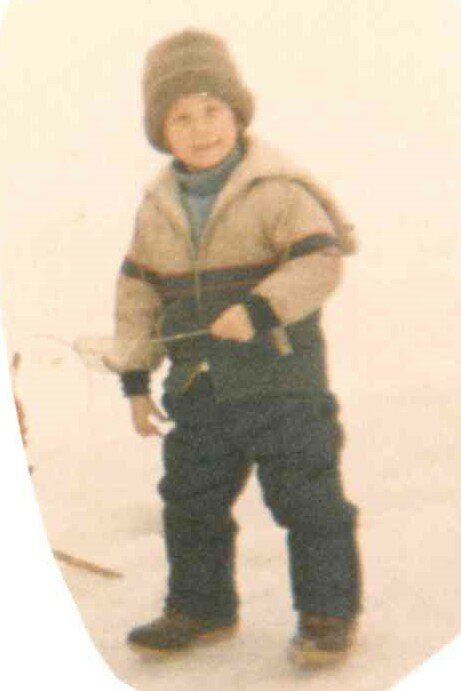 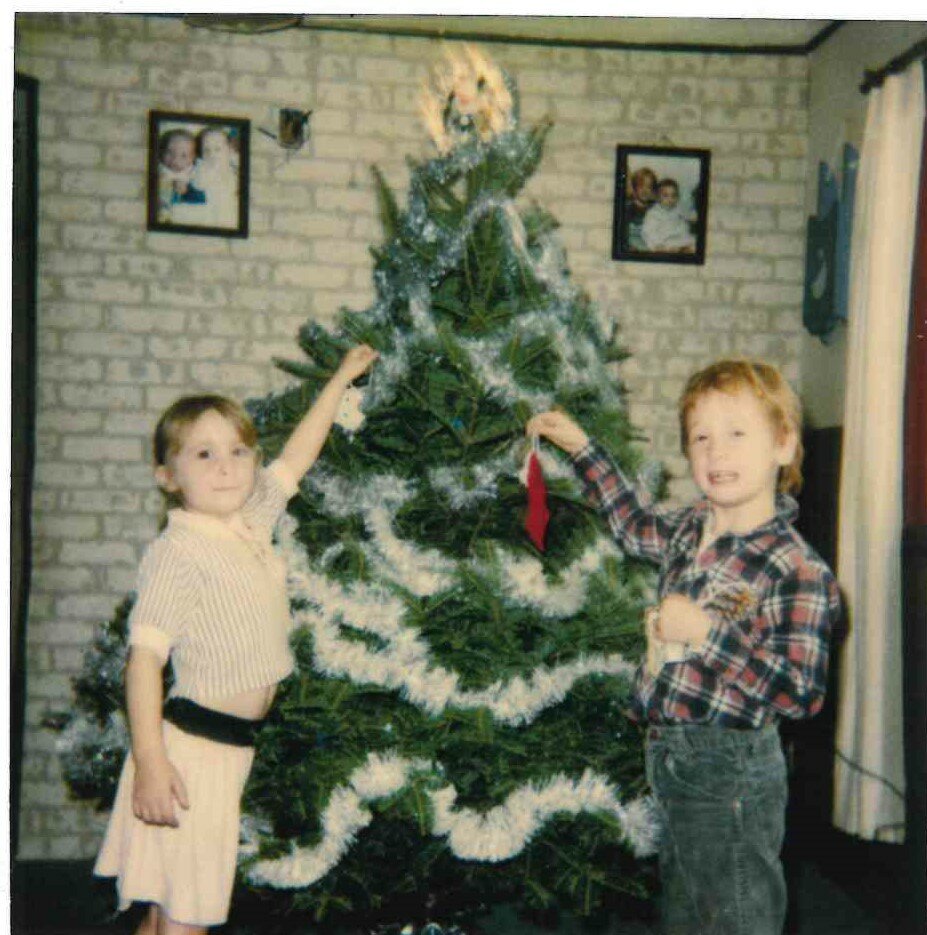 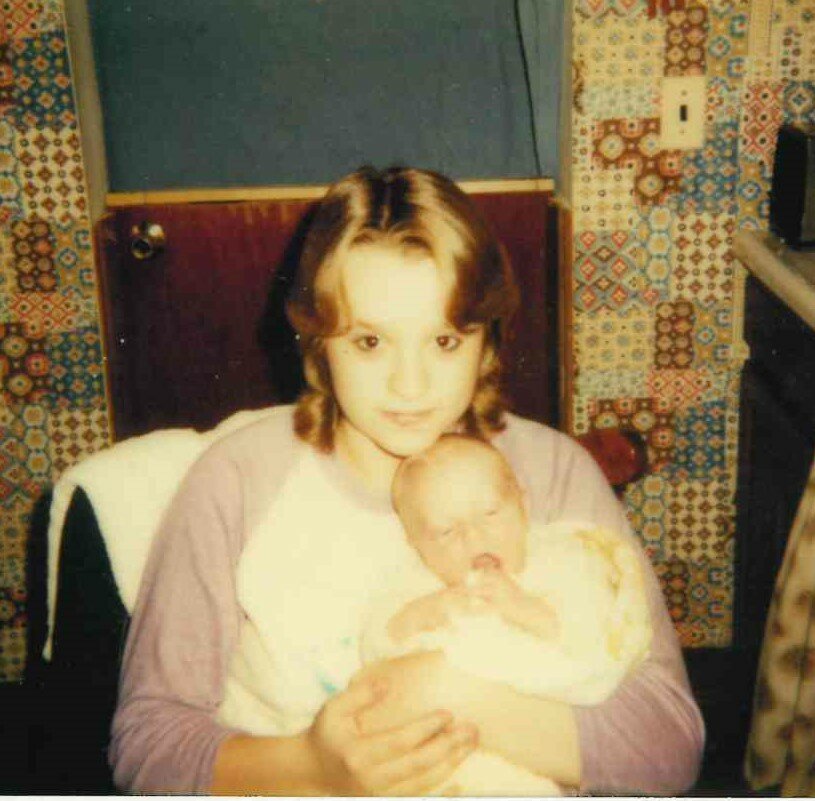 Please share a memory of Samuel to include in a keepsake book for family and friends.
View Tribute Book
Samuel Paul Cook; died unexpectedly on April 16, 2022. He was born in Fall River, Massachusetts on June 3, 1983. The son of Lisa Cook Paige of Belfast, Maine. He is survived by his mother Lisa, and his two sons; Elliott and Rowan Cook both living in Missouri. One sister Lacey Falzarano of Belfast, two brothers, Nicholas Parker of Belmont, and Zachary Parker of Jefferson. 4 Nieces Emilia Pomeroy of Belfast, Addison and Haylee Parker of Belmont, Kaydence Parker of Jefferson, 2 nephews Dennis Pomeroy III of Belfast, and Gunner Parker of Belmont. He is predeceased by his grandmother Pauline Howard, and Grandfather Claude Cook of Belfast. Sam was very talented, from the early age of 4 he could draw, paint, and carve, right down to his designs out of avocado seeds. Sam did many jobs throughout his life. At the age of 18 he went to college in Oneonta, NY to study Art. At 23 he went into the Army and trained as a medic. He was honorably discharged in 2016. He loved to throw his backpack on and just walk, never knowing where he would end up or find along the way. Because of his backpack, his nieces and nephews called him Uncle Hobo. He would carry so many necessities in that bag such as wooden utensils, fire starters, water filter and nonperishable foods. He was fun loving and kind and would lend a helping hand to anyone that may need it. With a heart bigger than anyone knew, Sam believed in the Tibetan religion which he practiced and believed. Memories and condolences may be shared on his tribute wall.
To plant a beautiful memorial tree in memory of Samuel Cook, please visit our Tree Store

Look inside to read what others have shared
Family and friends are coming together online to create a special keepsake. Every memory left on the online obituary will be automatically included in this book.
View Tribute Book
Services for Samuel Cook
There are no events scheduled. You can still show your support by planting a tree in memory of Samuel Cook.
Plant a tree in memory of Samuel

Share Your Memory of
Samuel
Upload Your Memory View All Memories
Be the first to upload a memory!
Share A Memory
Plant a Tree