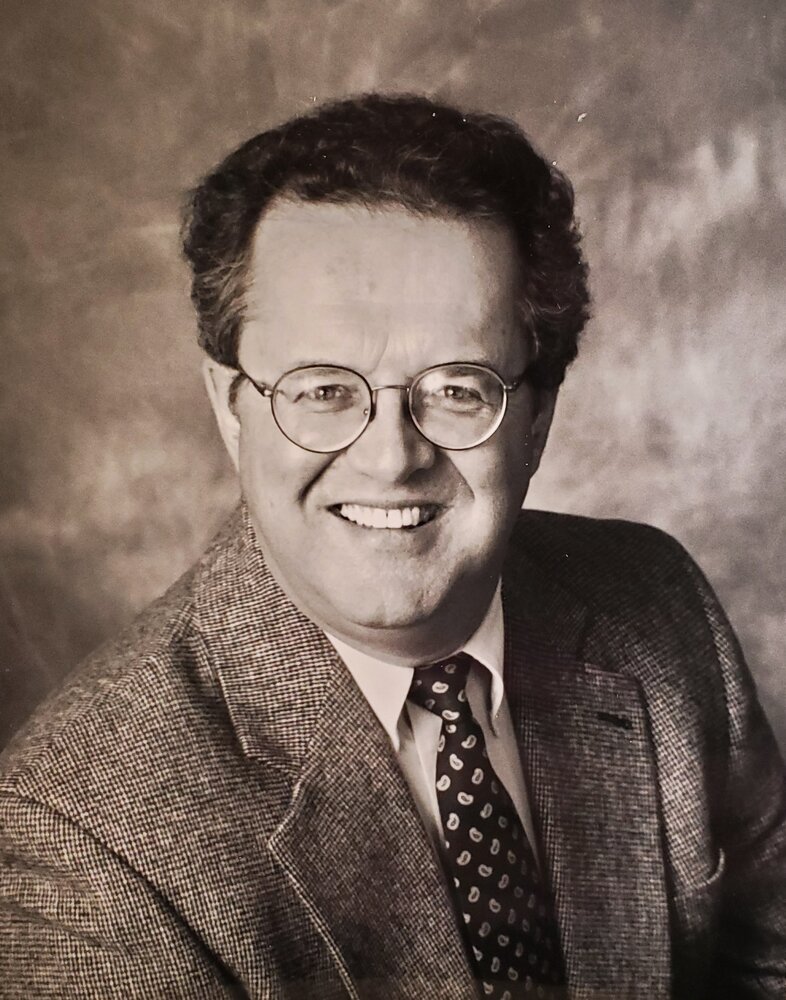 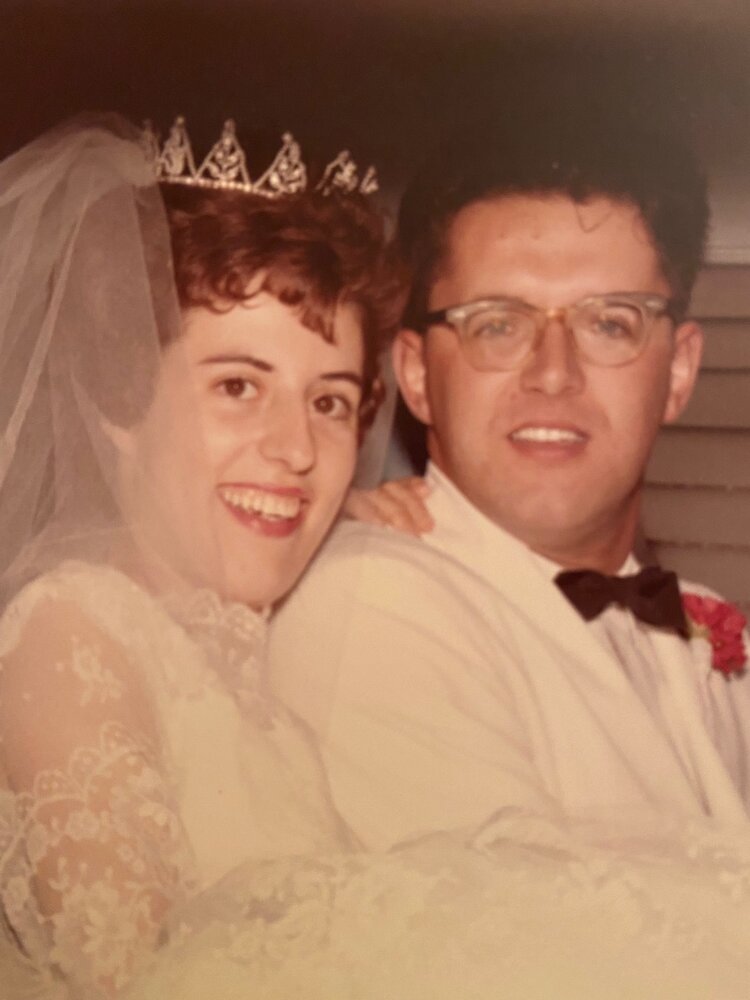 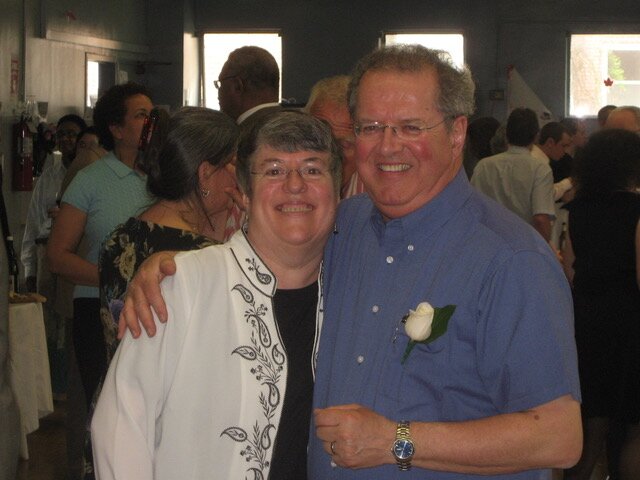 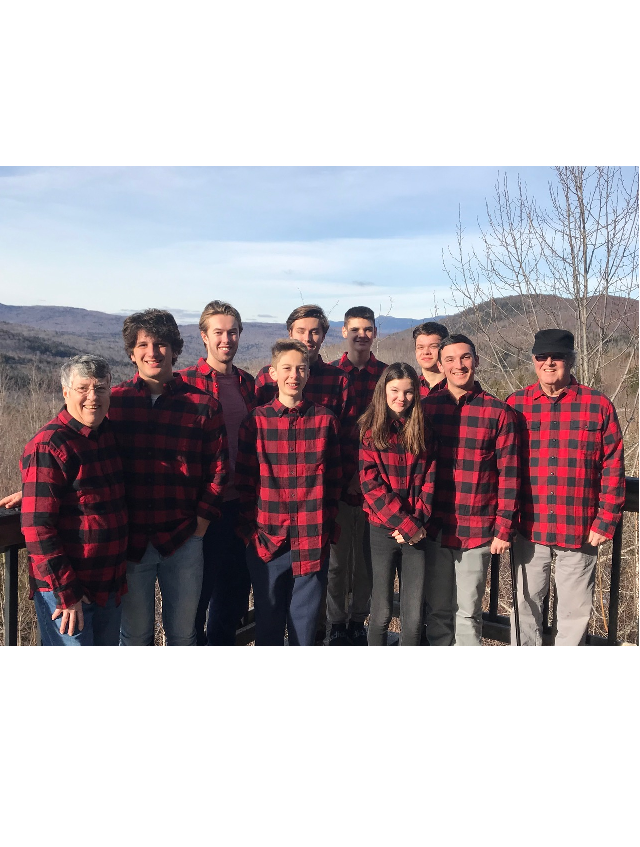 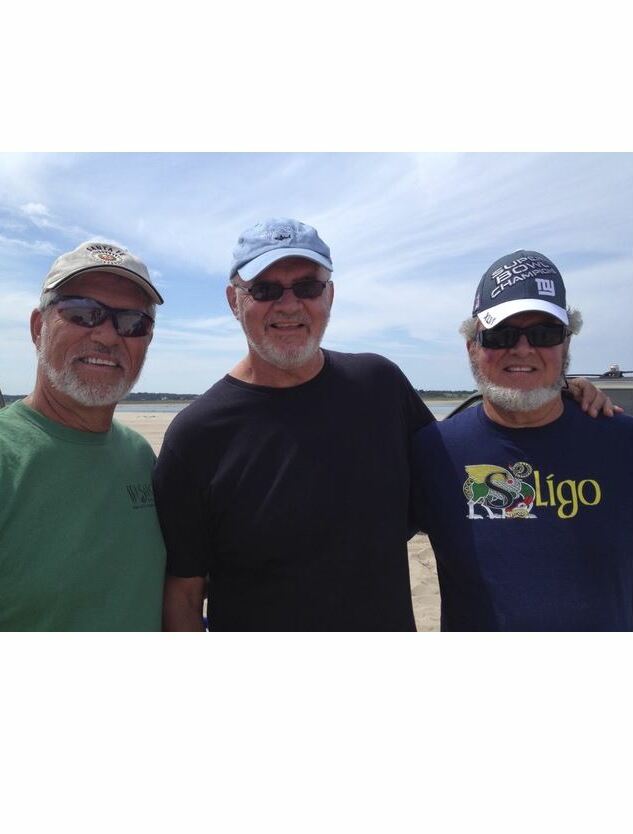 Please share a memory of William to include in a keepsake book for family and friends.
View Tribute Book
William S. Webb of Belfast, ME passed away peacefully on the morning of March 13th, 2022, with his family by his side. He was born on April 17, 1941, at Augusta General Hospital, the eldest son of Samuel Leonard Webb, Sr. and Catherine Sarah (Woodside) Webb. He was a graduate of Hallowell High School in 1959, St. Anselm College, Manchester, NH – (B.A.) in 1963 and the University of Maine at Orono, (M.Ed.) in 1975. He pursued his profession as a science teacher at Limestone High School (1963-1975), as a guidance counselor at Searsport District High School (1975-1987) and Belfast Area High School (1987-1989). He left public education in 1989 to work for the next 22 years, primarily in the private, non-profit sector for Training & Development Corporation and Maine Education Services, serving his last five years as a Vocational Rehabilitation counselor for the State of Maine. He retired in September of 2011. He served his profession through the Maine Education Association as president of the Limestone Teachers Association, helping negotiate one of the first comprehensive teachers’ contracts in Limestone. He also served the Maine Counselor Association as bulletin editor and earned professional certification as a Nationally Certified Counselor (NCC) and Nationally Certified Career Counselor (NCCC). He served his community through the Limestone and Searsport Lions Clubs and more recently through the Belfast Food Cupboard, Belfast Soup Kitchen and the Group Home Foundation, serving on the GHF Board of Directors since 1976, much of that time as President. He served his Catholic faith community, which began as an altar boy at Sacred Heart Parish in Hallowell, through St. Louis Parish in Limestone and St. Francis Parish in Belfast as a CCD teacher, Confirmation team teacher, choir member and various positions on the Parish and Pastoral Councils. He served his HHS graduating class (1959) as president for all four years and helped organize various reunions over the last 50+ years. He was a native of Hallowell, Maine, tracing his ancestry back to his maternal great-grandfather (Patrick Leighton) who emigrated on a famine ship in the summer of 1847 from Sligo County, Ireland to St. John, New Brunswick and eventually to Hallowell. Bill documented his love for his native town and “growing up” in the 40s and 50s by writing his book, “Happy Days Along the Kennebec”, published in March of 2013 by Maine Authors Publishing in Rockland, ME. One of Bill’s primary passions was music, instilled by his mother who was a wonderful pianist. He pursued his interest in singing through high school minstrel shows, high school and college glee clubs, parish choirs, and barbershop choruses. Other interests included reading, photography, genealogy and writing. His greatest love was his family. He was predeceased by his mother, his father, and a loving step mother, Marion Malaney Webb, and many aunts, uncles, cousins and many friends. He is survived by his loving wife, Margaret A. (Kelley) of Belfast, ME, two sons, Kevin Webb of Grantham, NH, William Webb and his wife, Doris, of Blue Hill, ME; two daughters, Katherine Hodges of Hillsborough, NC, Kelley and husband, James Maddison of South Berwick, ME. He is also survived by eight grandchildren: Ryan Webb of Somerville, MA, Trevor Webb of Burlington, VT, Grayson and Benjamin Hodges of Durham, NC, Nicholas and Leah Maddison of South Berwick, ME, Isaac Webb of Poulsbo, WA, and Liam Webb of Blue Hill, ME. He is also survived by two brothers, Samuel Leonard Webb, Jr. of Kingston, NY, and Maurice Edward Webb of Nokomis, FL. He will be missed by many friends, especially the “Summer Street Gang” members, Ed, Tony, Phil, Stan, Al and Tommy. A Mass of Christian Burial will be held at St. Francis of Assisi Catholic Church, 81 Court St. in Belfast on April 23rd, 2022, at 11:00 AM, with reception immediately following. Burial will be in the City of Hallowell Cemetery, Hallowell, ME. In lieu of flowers, donations may be made to any of the following: The Belfast Soup Kitchen: https://www.belfastsoupkitchen.org/ Kindred Hospice: https://kindredhospice.com
To plant a beautiful memorial tree in memory of William Webb, please visit our Tree Store

Look inside to read what others have shared
Family and friends are coming together online to create a special keepsake. Every memory left on the online obituary will be automatically included in this book.
View Tribute Book
Services for William Webb
There are no events scheduled. You can still show your support by planting a tree in memory of William Webb.
Plant a tree in memory of William

Share Your Memory of
William
Upload Your Memory View All Memories
Be the first to upload a memory!
Share A Memory
Plant a Tree