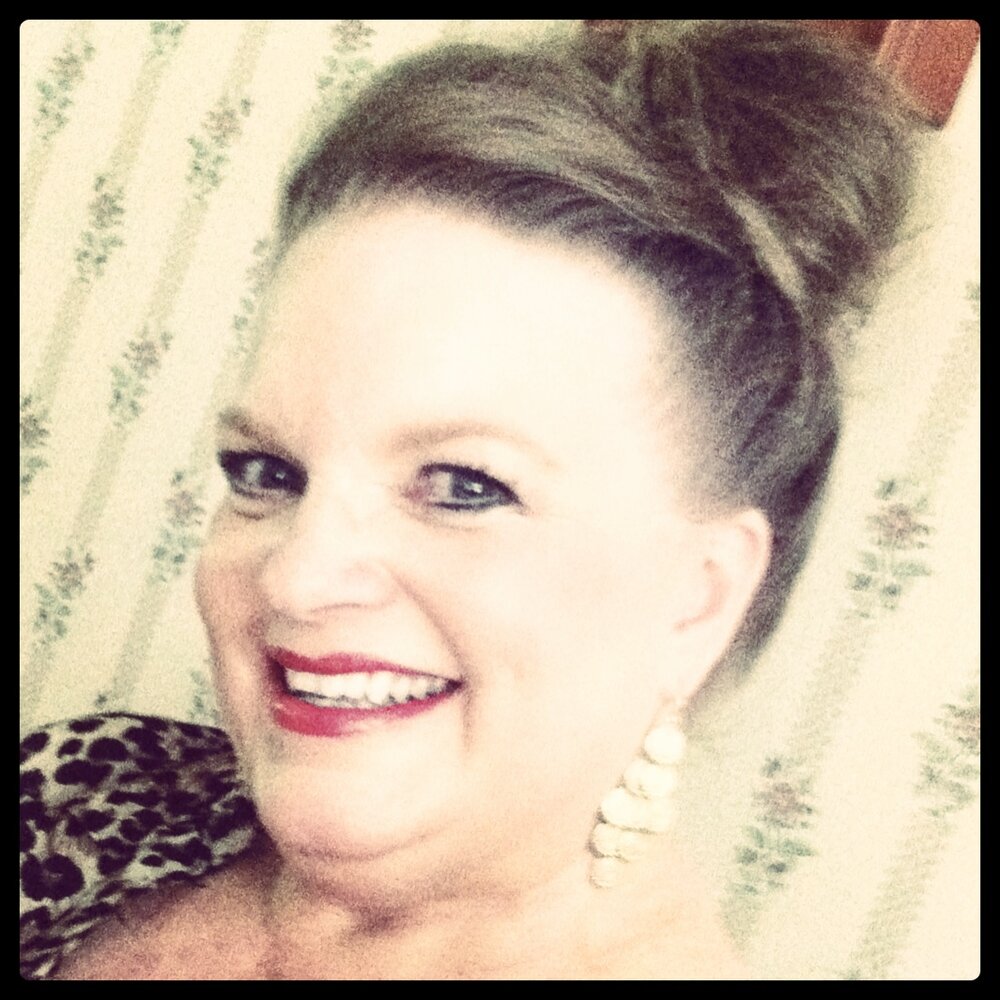 Please share a memory of Diane to include in a keepsake book for family and friends.
View Tribute Book

DIANE C. WEYMOUTH, 68, of Belmont, loving wife of Ken M. Weymouth, passed away December 27, 2021, at home with her husband by her side. She was born August 29, 1953, in Fort Fairfield, Maine to Dr. Charles A. and Joan (Ward) Bunnell. Diane graduated from Belfast Area High School, Class of 1972, and went on to receive her Associate Degree in Medical Secretarial Science at Becker Junior College in Worcester, Massachusetts in 1974. Diane and Ken were married on June 28, 1975, in Belfast, Maine.

Diane worked in several medical practices before becoming a stay-at-home Mom from 1978-1991. On February 15, 1991, she began her career with Mary Kay as an independent consultant which she continued until the present. In 1993 she was personally recognized by Mary Kay herself in Dallas, Texas for being one of the Top 20 Sales Consultants in the entire United States.

Most recently she also managed the medical practice of Dr. Jason Campbell before retiring in 2008.

Throughout her 30-plus-year career, Diane made an amazing impact on so many people. Her infectious, amazing personality and positive outlook touched countless lives. She was truly the brightest light in any room.

Diane is survived by her husband, Ken M. Weymouth; son Adam C. Weymouth and wife Kelly and their children: Mikayla and Drake Hawthorne, daughter Sally M. Miles and husband Tyler and their daughter Charley; her mother Joan W. Bunnell; sisters Janet Bachelder, Andrea Walston and husband Dana; Mother-In-Law Marie A. Weymouth; Brother-In-Law Robert M. Weymouth and wife Carol; best friends Pamela Riposta and Linda Weymouth, many cousins, nieces and nephews. Diane is also survived by her beloved Golden Doodle, Dukey. She will be lovingly missed by all who knew her.

Up over the refrigerator in Diane's kitchen, there is a plaque that reads, "Do one thing every day that makes you happy”.

Diane was predeceased by her father, Dr. Charles A. Bunnell, and her father-in-law Merl L. Weymouth.

A celebration of Diane's life will be held at 2 pm on Saturday, June 25, 2022 at the First Church in Belfast, 8 Court Street. Those who wish may make donations in her memory to Hospice Volunteers of Waldo County, PO Box 772, Belfast, Me 04915 or P.A.W.S. Animal Adoption Center, 123 John Street, Camden, Me 04843 / www.pawsadoption.org. Memories and condolences may be shared with the family at ripostafh.com.

Share Your Memory of
Diane
Upload Your Memory View All Memories
Be the first to upload a memory!
Share A Memory