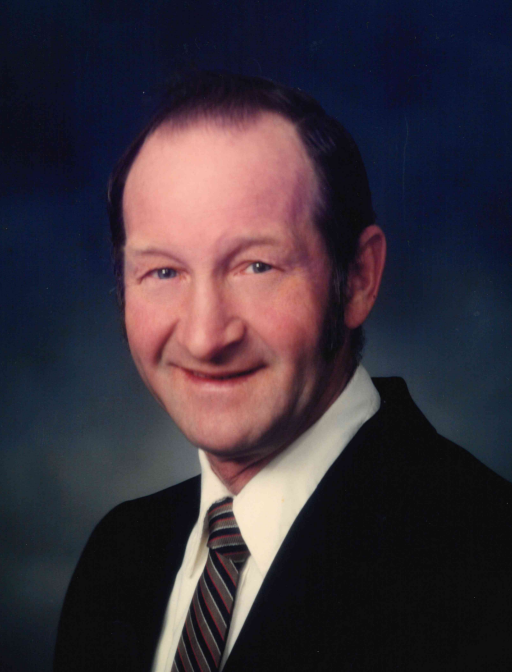 Please share a memory of Daniel to include in a keepsake book for family and friends.
View Tribute Book
LINCOLNVILLE DANIEL LESTER PENDLETON, 84, passed away quietly and peacefully, on October 15, 2021 in Rockport, Maine. Now reunited with many loved ones; no longer in pain or distress. Born July 17, 1937 in Lincolnville Center, the son of Lester and Laura (Hall) Pendleton, the third down from 13 siblings. He was predeceased by his parents, brothers Virgil, Kenneth, Curtis and a sister Virginia Dyer. Daniel was married to Marilyn M. (Green) Pendleton for 57 years. He was Dad to Katherine "Kitty" M. Carpenter and husband Steven of Gray, ME; grandson Jason, wife Lucy; great-grandsons Gabriel, Zackery and Marco of VA. He also has a daughter, Bethany and husband Philip "Rusty" Black; grandson Kyle Black and partner Erica Leach, two great-grandsons Jonathan and Kolton and a brother due 12/27/21, all of Belmont; a daughter, Tamber and husband Roland Faunce of Cape Jellison; granddaughter Tianna and husband George Vincent "Vinny" Greene; great grands Adalie, Anderson, Amya and brother due in February all of Rutland, VT; grandson R.F. "Rocky" Faunce IV and wife Mariah and great-grandson Axel Faunce of Corinth; a son Corey J. Pendleton Sr. and partner Angii Turner of Northport; granddaughters Ashlee Ives; husband Douglas; great-granddaughter Kynsley and Kylee of Navarre, FL; granddaughter Aleesha of Liberty and grandson Corey Jason Pendleton II of Morrill. Daniel is also survived by brothers Clifford of Alabama, Wayne of Camden, Warren and Lyndon of Lincolnville, Jerry of Vermont; sisters Loretta Frontin of NC, Lucinda Carpenter of NC, Anna Fields of Lincolnville. Daniel graduated in 1956 and for the past 27 years each month went to lunch with his classmates - that was important to him. I believe Lawrence Nash never missed a luncheon. He, along with Allison Gibbs, built VW dune buggies, along with Jim Alders and Eric. We would load them up and head to Moosehead areas camping and exploring the woods - usually a muddy good time had by all. Moose hunting with his siblings were happy times. He enjoyed feeding and watching birds. He loved his dogs, Lolly, a yellow lab, and Spunky, a small white poodle. He also enjoyed and made Spunky and our white cat, Mr. Snowman (about the same size) jealous, not on purpose, but they both knew they were loved and wanted to be in his lap. Imagine that of Daniel! He did love animals. We had cows, sheep, goats that we so enjoyed, hens and roosters, ducks, name it, a horse, Palamino named Amigo. Bethany broke him in when she was 10. We raised a Holstein bull that was taller than Daniel - Bull Diamond, he dressed 911 lbs. There is so much I could write about. His love for Jesus - he didn't always show it. He enjoyed going to church. He would never touch his meal until the blessing was said. After every meal, he told me thank you. He prayed for me and our children. His favorite sandwich was peanut butter and jelly. Daniel was a jack of all trades kind of person. He was a very hard worker, and everything he did had to be right. He often mentioned he only had three jobs he began while in high school. He worked for Lawrence Brown at Knox Lumber on Conway Road for 6 years, Camden Farmers Union delivering grain, often carrying two 100# bags at a time. He also delivered oil and worked in the store. During that time we built our house without electricity, then got a generator. We soon filled our home with our children. Then he went to work at St. Regis Paper Mill in Bucksport where he spent 34 1/2 years. A long drive each day, but he liked his jobs there and connected with all his fellow workers. He totally enjoyed his 1951 black Tudor Ford. We belonged to the Highway Legions Antique Cars Club for many years. Friday nights at Reny's car show was a highlight each week. We also went on many day trips. A memorial service will be held on Saturday, October 30th 11 a.m. at Faith Temple, Lincolnville Avenue, Belfast. Memories and condolences may be shared at www.ripostafh.com.
To plant a beautiful memorial tree in memory of Daniel Pendleton, please visit our Tree Store

Look inside to read what others have shared
Family and friends are coming together online to create a special keepsake. Every memory left on the online obituary will be automatically included in this book.
View Tribute Book
Services for Daniel Pendleton
There are no events scheduled. You can still show your support by planting a tree in memory of Daniel Pendleton.
Plant a tree in memory of Daniel

Share Your Memory of
Daniel
Upload Your Memory View All Memories
Be the first to upload a memory!
Share A Memory
Plant a Tree