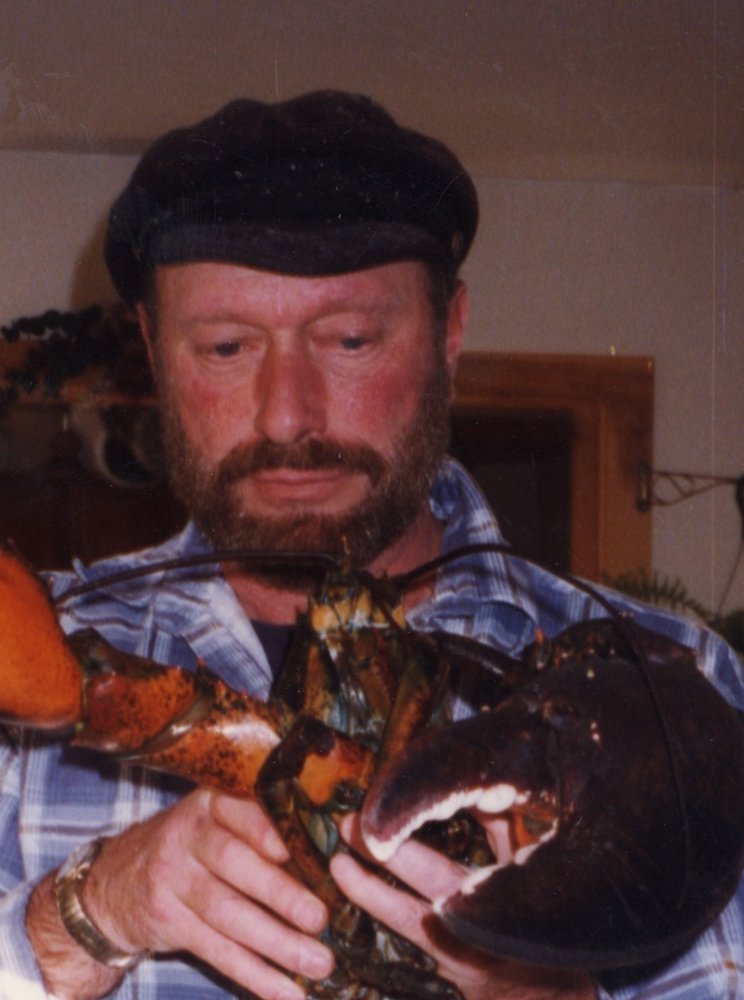 Paul M. Willey, 69, of Bristol, passed away on Nov. 24, 2019 at the Sussman House in Rockport with his family by his side, following a long battle with cancer.

Born in Damariscotta on March 14, 1950, he was the son of Elmer and Harriet (Erskine) Willey. He attended Bristol School and graduated from Lincoln Academy in 1968.

In his younger years he ran track and played basketball. He was an avid hunter and loved fishing.

He started working on oil tankers as a deckhand and chef. Later he moved to Rye, N.H. with his family and worked as a commercial fisherman for many years.

He enjoyed coaching sports for his boys and was a Boy Scout leader.

In 1988 he moved back to Bristol with his family and enjoyed living there.

He was predeceased by his parents, Elmer and Harriet Willey.

He is survived by his wife of 50 years, Ginny (McFarland) Willey; their two sons, Brian P. Willey and Brent A. Willey, both of Bristol; sister, Cyndy and husband Frank Quintus of Brunswick, Ohio; brothers-in-law, Michael McFarland of Gardner, Mass., and Tony McFarland of Destin, Fla.; sisters-in-law, Lisa Farrin of Skowhegan, Lori Storozynsky and husband Mark of Ashby, Mass., Cheryl Wheeler and husband Lyle of Sangerville, and Polly Busick and husband Shane of Murray, Iowa; three grandchildren, Nathan and Nicholas Willey of Oldham County, Ky., and Sidney S. Willey of Damariscotta; and many nieces and nephews.

A memorial service will be held at a later date.

Donations in his memory may be made to the Sussman House Kitchen in Rockport.

Arrangements were made through Direct Cremation Services of Maine in Belfast.  Memories and condolences may be shared with the family at www.directcremationfomaine.com

Share Your Memory of
Paul
Upload Your Memory View All Memories
Be the first to upload a memory!
Share A Memory
Plant a Tree