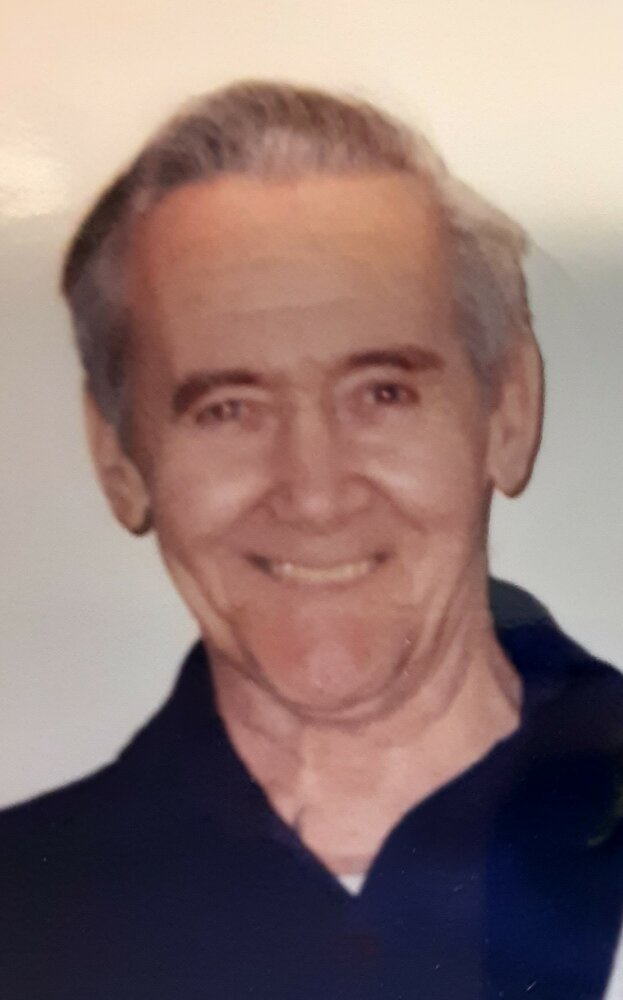 Please share a memory of Richard to include in a keepsake book for family and friends.
View Tribute Book

Richard L. Robinson Sr, 88, of Belfast passed away peacefully at home September 20, 2022, with his daughter by his side.  He was born at home September 14, 1934, to Dexter A. Robinson & Vivian I. Gross-Robinson.  Besides living in Belfast most of his life, he also lived in Bath and Portland, Maine, as well as Groton, Connecticut.

Through the years he worked at many factories including shoe, Maplewood, Penobscot Poultry and Mathews Brothers.  In his younger days while living in Connecticut, he worked at the Shipyard painting the inside of boats.

Richard loved fishing, camping, NASCAR, John Wayne movies, and spending time with family and friends. He had a huge collection of Eagle stuff.

In addition to his parents, he was predeceased by, his wife Charlotte Clark-Robinson, whom he married July 19, 1975, two brothers, Dexter and Frank Robinson, as well as two sisters, Nancy Robinson Blackwell and Viola Robinson Thompson, and a step-son James E. Clark.

Services for Family & Friends will take place at 1 PM on Saturday, October 15th 2022, at Beacon of Hope Church on Patterson Hill Road in Belfast with Pastor Laurie Hall officiating, refreshments to follow.  A private Graveside Service will be at South Belfast Cemetery.

Donations may be made in Richards’s memory to the American Lung Association at https://www.lung.org/

To plant a beautiful memorial tree in memory of Richard Robinson, please visit our Tree Store

Look inside to read what others have shared
Family and friends are coming together online to create a special keepsake. Every memory left on the online obituary will be automatically included in this book.
View Tribute Book
Services for Richard Robinson
There are no events scheduled. You can still show your support by planting a tree in memory of Richard Robinson.
Plant a tree in memory of Richard

Share Your Memory of
Richard
Upload Your Memory View All Memories
Be the first to upload a memory!
Share A Memory
Plant a Tree