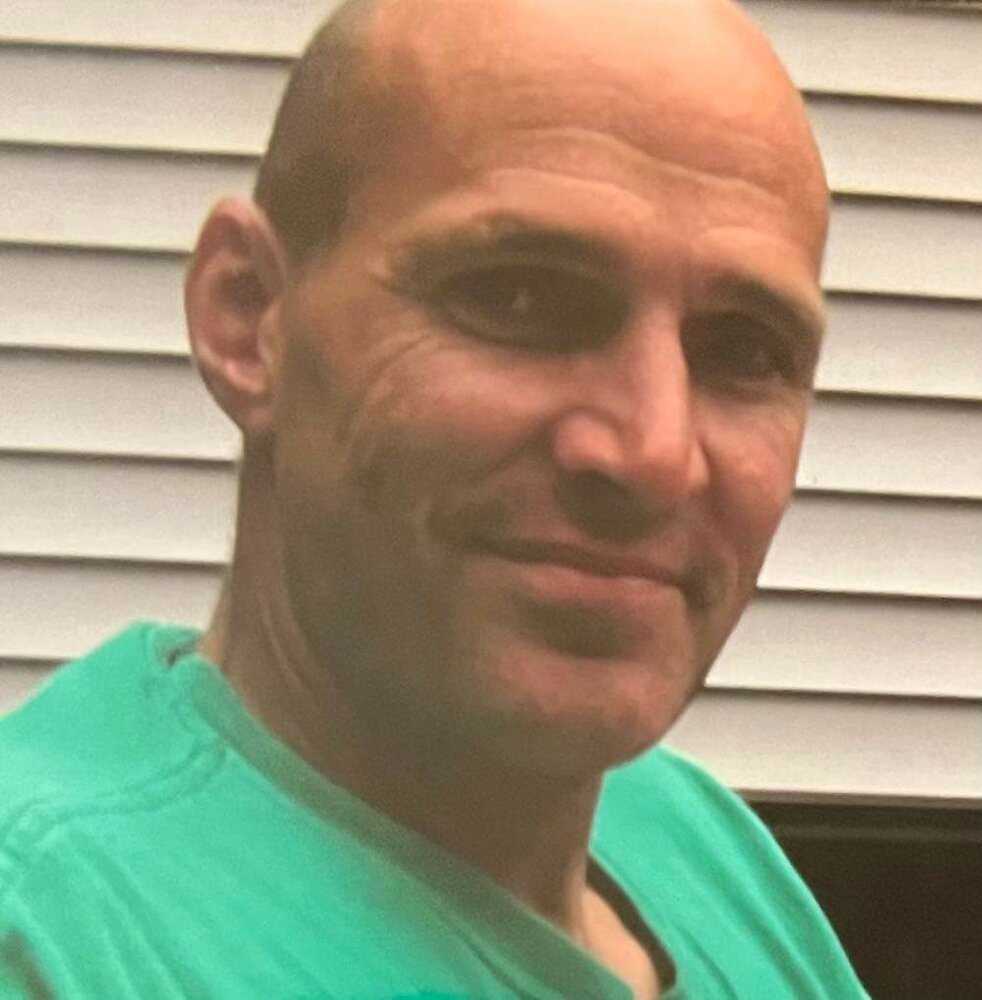 Please share a memory of Robert to include in a keepsake book for family and friends.
View Tribute Book

Robert H. Phillips, Jr (Bobby) 57 of Frankfort passed away unexpectedly on June 17, 2022 at his home. Born in Framingham on June 20,1964 to Robert H. Phillips Sr. and the late Janice M. Bullock.  Bobby joined the Coast Guard in 1982 after graduating from Searsport High School.

Bobby was always the fun one when in a crowd and his laugh was contagious.  He loved sports whether he was watching a game or playing himself. He was a loyal Red Sox and Patriots fan. He collected baseball cards and lots of memorabilia.   Bob was always happiest when he was able to spend time with his Daughters and grandchildren. Bob played an important role in his nieces and nephews lives and the kids always asked “is Uncle Bobby coming over”. He will be forever missed.

He is survived by his Father, Robert H. Phillips Sr. of Frankfort; His Daughters, Erica Phillips Conners (Josh), Grandchildren Kendall and Nolan of Ellsworth, ME; Sierra Phillips of Bangor ME; his brothers, Larry Phillips (Robin) of Casco Bay Me; David Phillips (Lisa) of Irmo, SC; Rick Phillips of Irmo, SC; Ken Phillips (Donna) of Frankfort ME, where he resided; Gary Phillips (Hailee) of Winterport ME; 2 grandchildren, 5 nephews 5 nieces, 2 great nieces & 2 great nephews.  He was predeceased by his mother, Janice Bullock Phillips.

There will be a celebration of life at his Dad’s home on August 13th @ 2pm 422 Loggin Rd. Frankfort.  Memories and condolences may be shared on his tribute wall.

Look inside to read what others have shared
Family and friends are coming together online to create a special keepsake. Every memory left on the online obituary will be automatically included in this book.
View Tribute Book
Services for Robert Phillips Jr.
There are no events scheduled. You can still show your support by planting a tree in memory of Robert Phillips Jr..
Plant a tree in memory of Robert

Share Your Memory of
Robert
Upload Your Memory View All Memories
Be the first to upload a memory!
Share A Memory
Plant a Tree