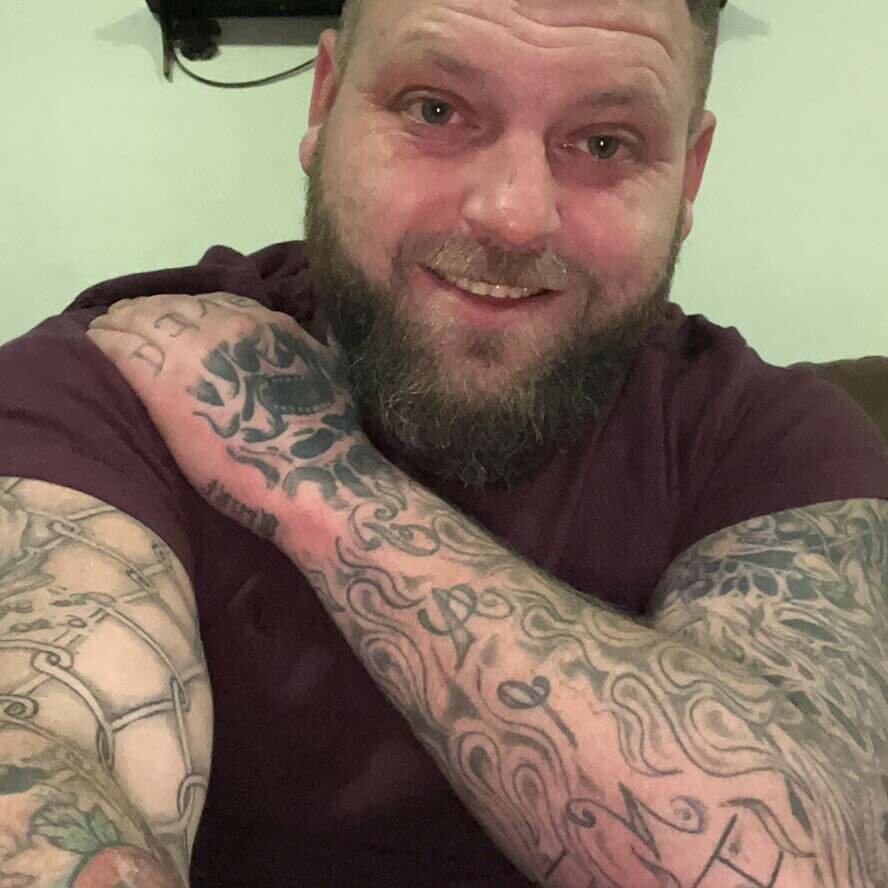 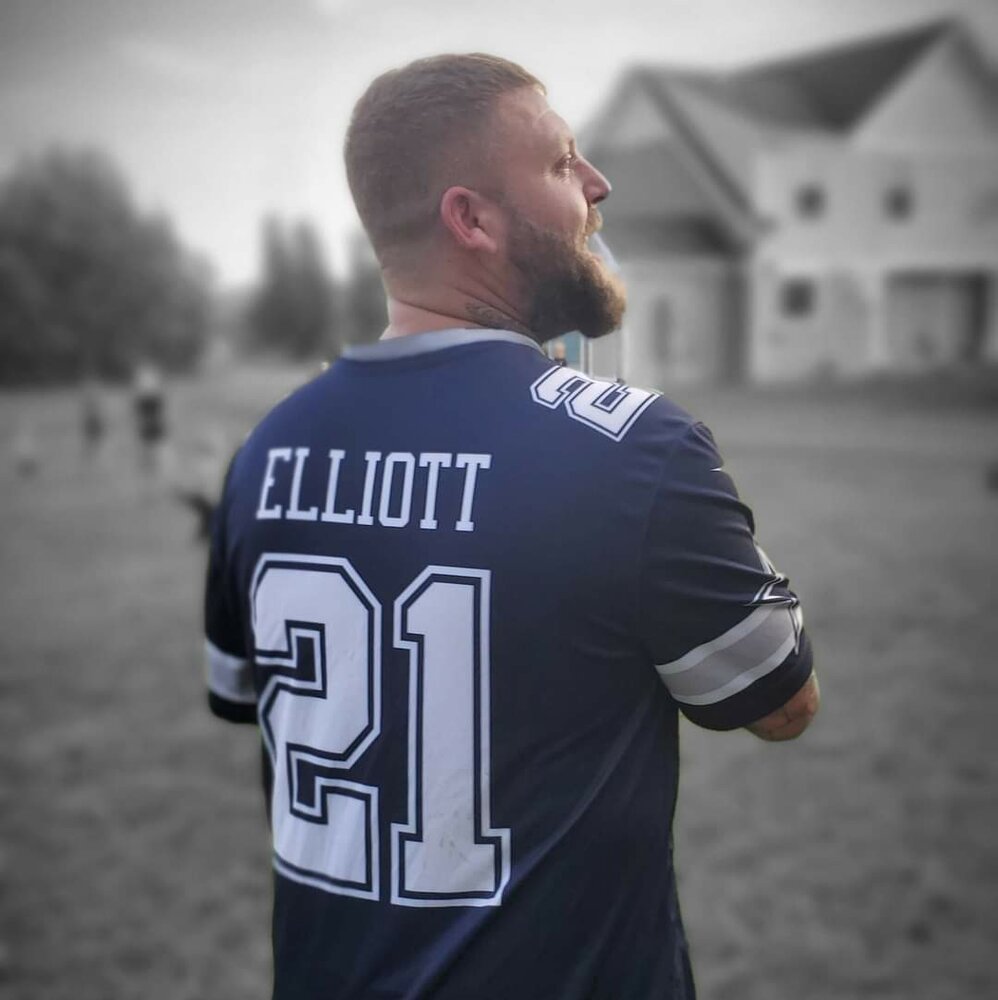 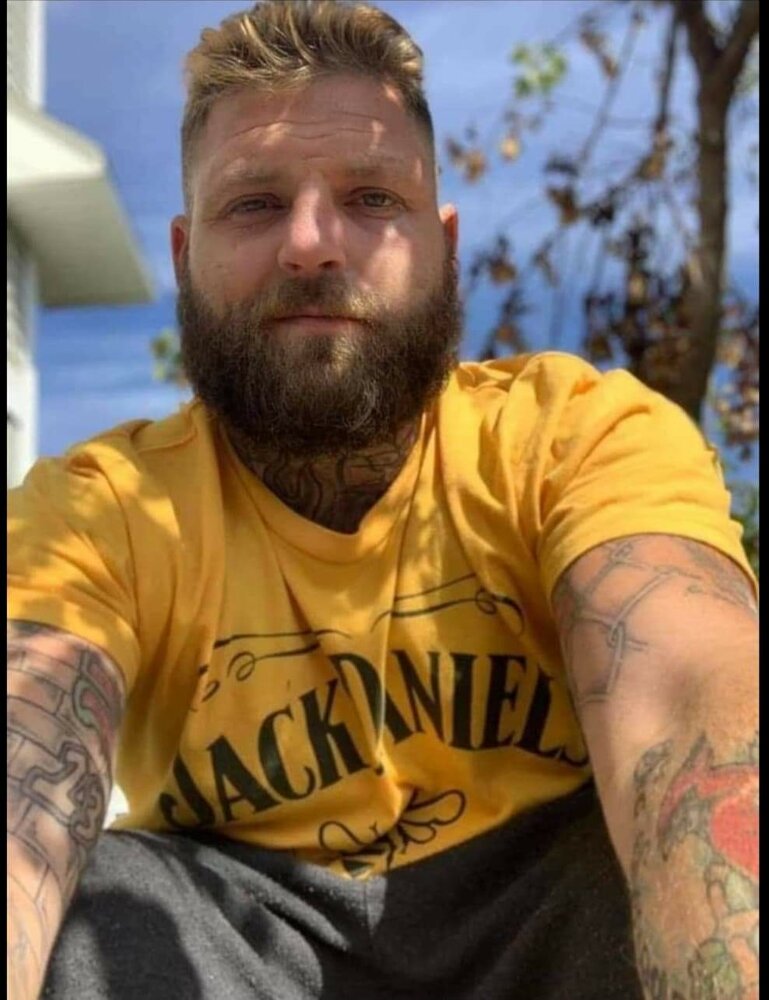 Please share a memory of John to include in a keepsake book for family and friends.
View Tribute Book
October 21, 1990 - April 16, 2022 John Wayne Horsman II, passed away unexpectedly on April 16, 2022. John was born in LaPlata, MD, resided in Martinsville, VA, but most recently in Belfast ME. He was employed by Viking Lumber in Belfast and formerly employed by Nelson Automotive Group in Martinsville, VA. John is survived by his mother, Tracy (Randy) Baucom of Eden, NC, father John (Jennifer) Horsman of Midland, VA, maternal Grandmother, Doris Cresong of Stanleytown, VA, paternal Grandfather Douglas Horsman of King George, VA, sister, Taryn R. Hines of Eden, NC, brother Devon A. Lowe of Bassett, VA, daughters Destany Nichole Horsman of Ridgeway, VA, and Emberly Estelle Rice-Horsman of Belfast, ME, sons, Avery Wayne Rice-Horsman of Belfast, ME, and Jaxtyn Tyler Rice of Belfast, ME. John is also survived by many loving family members and a multitude of friends. John is preceded in death by his maternal Grandfathers, Silverio Sanchez and Leonard Cresong, and paternal Grandmother Hilda Horsman. No parent should ever have to endure the pain of the loss of a child, no matter how old that child is. For those of you reading this that have suffered this same pain, our hearts go out to you. Our family now knows your pain and it truly is like no other. John was a boisterous young man who loved his children, family and friends more than life itself and he would have done anything for anyone. If you knew John, you would agree. Making people laugh was his favorite thing to do! Not only could he make you laugh, but he could argue with you until the cows came home! I always told him he would have made an excellent Lawyer! John was a very hard worker and very dedicated. He was an excellent Dad who loved his kids and always put them first. John loved the Dallas Cowboys with a vengeance! God help anyone who was around him when the Cowboys were playing! John lived his life the way he wanted to live it and he enjoyed every moment. He will be deeply missed by every life he touched! Rest in Peace my son, until we meet again. Mom loves you!!
To plant a beautiful memorial tree in memory of John Horsman II, please visit our Tree Store

Look inside to read what others have shared
Family and friends are coming together online to create a special keepsake. Every memory left on the online obituary will be automatically included in this book.
View Tribute Book
Services for John Horsman II
There are no events scheduled. You can still show your support by planting a tree in memory of John Horsman II.
Plant a tree in memory of John

Share Your Memory of
John
Upload Your Memory View All Memories
Be the first to upload a memory!
Share A Memory
Plant a Tree