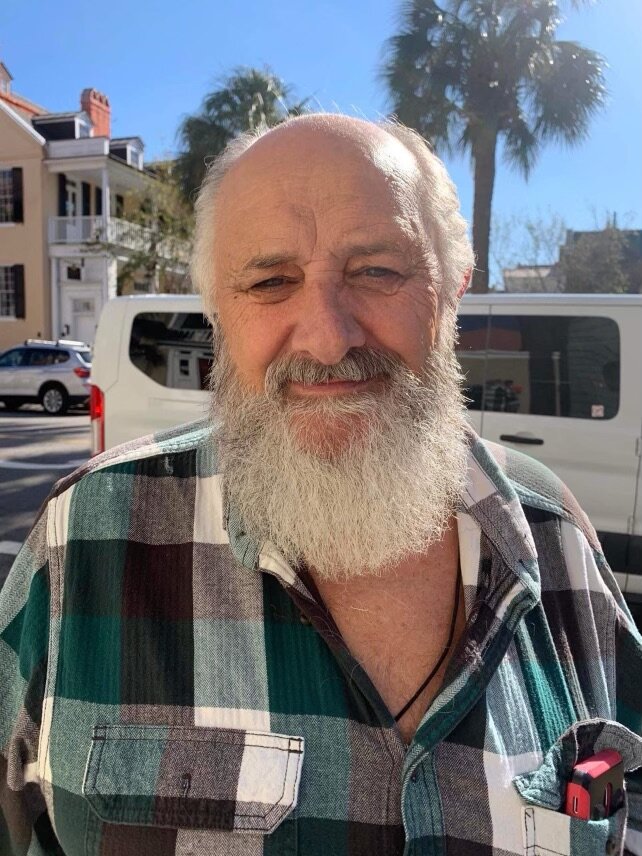 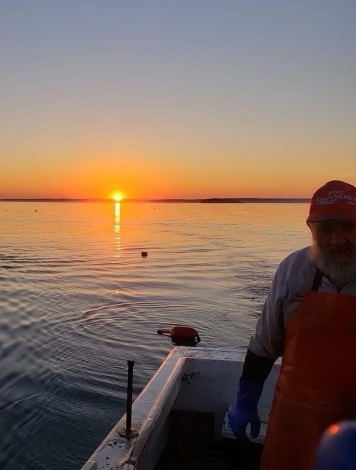 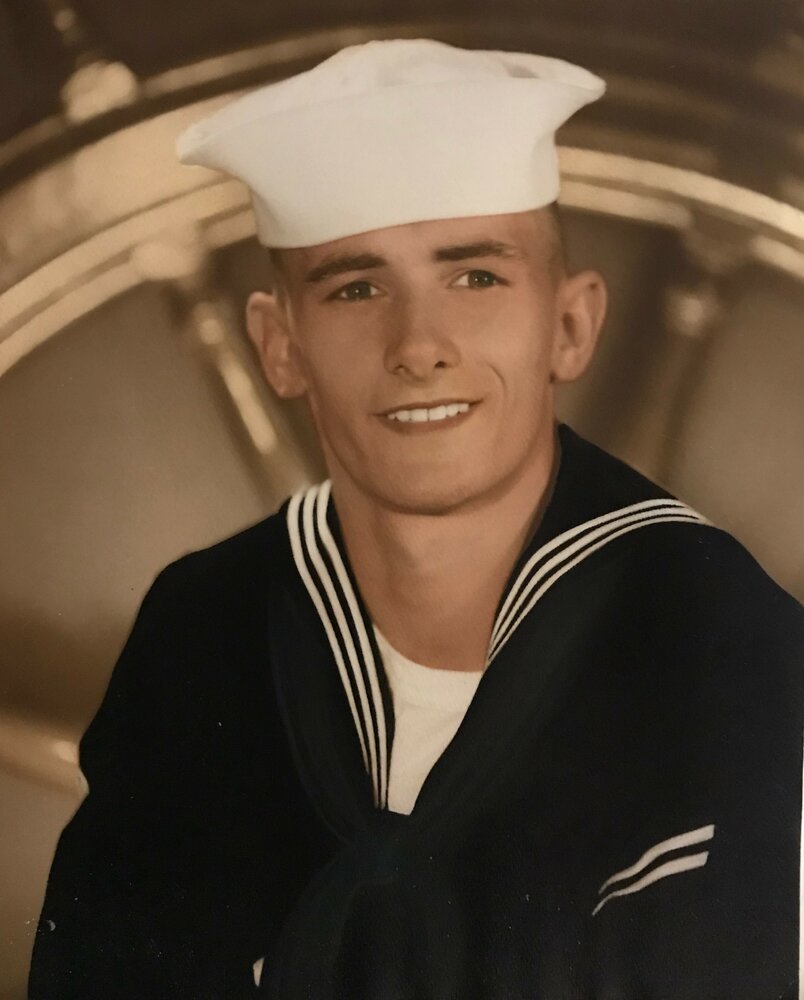 Please share a memory of Kalsey to include in a keepsake book for family and friends.
View Tribute Book
Kalsey Blastow, 74 of Appleton, passed away January 3, 2022 at Sussman House in Rockport. He was born June 7, 1947 to John W. and Gleneida (Haskell) Blastow in Deer Isle where he was raised. Kalsey was a Coast Guard veteran after 25 years of service (1966-1986). He grew up lobstering and never lost his love for the ocean. He retired from Coca-Cola after 22 years of employment (1987-2009). He gave everything he could back to the community helping wherever it was needed and was a prominent member of his local Legions once he retired. A man with a heart that always wanted to be full, he loved being surrounded by family and friends. Kalsey had a personality that brought people together and put a smile on everyone’s face. The life of the party, he would find any opportunity to dance and would do so on any surface be it floor, table or even chairs. If the music was moving, so was he. A trouble maker thru and thru, Kalsey held unforgettable memories with everyone he knew. He would light up every gathering with his presence and finish most either diving on the floor for chips or having the room crying from laughter. He was a friend to any the moment he met them and would give them anything, even the shirt off his back. He enjoyed golfing, dancing, music, cigars, cooking and anything life would offer. Kalsey was a man of many things but most of all, a man who so loved his family and anyone willing to call him friend. Leaving behind are his four daughters and two step sons with their spouses. Heather & Dale Pangakis, Kimberly & Jason O’Connell, Nicole Blastow & Keeley Jackson, Katelynn & Brandon Free, Brett & Wendy Chansky, Bryan & Melissa Chansky; his grandkids: Bryce Collamore, Brett Collamore, Sophie Pangakis, Dakota Pangakis, Cianne O’Connell, Christian O’Connell, Ciara O’Connell, Cayden O’Connell, Gage Free, Tucker Free, Jasmine & Shane Springer, Branden Chansky, Brianna Chansky and Brylee Chansky; his great grandkids: Melody Springer, Damon Springer, Maddison Springer and his siblings, Richard Quinn, Gilbert Blastow and Rachel and Larry Cole. He was predeceased by his sister Bernice Quinn and sister-in-law Nancy Blastow. Services will be held May 21st at the Rockland Legion, in lieu of flowers, donations can be made to the legion in his name. Memories and condolences may be shared on this tribute wall.
To plant a beautiful memorial tree in memory of Kalsey Blastow, please visit our Tree Store

Look inside to read what others have shared
Family and friends are coming together online to create a special keepsake. Every memory left on the online obituary will be automatically included in this book.
View Tribute Book
Services for Kalsey Blastow
There are no events scheduled. You can still show your support by planting a tree in memory of Kalsey Blastow.
Plant a tree in memory of Kalsey

Share Your Memory of
Kalsey
Upload Your Memory View All Memories
Be the first to upload a memory!
Share A Memory
Plant a Tree